Shamsul-Amin Pirzada
LANDIKOTAL: A-40-year old woman along her three daughters died after they have buried alive under a mound of earth while collecting soil in Mukhtar Khel area of Landikotal, the sources said.

The incident happened when the wife and three young daughters of Sikander resident of Mukhtar Khel were collecting soil from a mound of earth to repair walls of their house.
According to the sources, after the breakfast, the deceased woman along with her three daughters, ages from 10 to 15 years went a nearby mound of earth in their village to fetch soil. The mother of the girls started to dig the mound while her three daughters were filling their pots with soil. All of a sudden a huge heap of earth collapsed and buried them alive, the sources said.
As the incident happened locals reached to the spot and started rescuing them. After the hectic efforts, the rescue workers retrieved the ill-fated women and her three daughters dead from the pile of soil.
It is noteworthy to mention here that the husband of the deceased woman belongs to a poor family and a taxi driver. Due to the poverty, they were compelled to fetch soil and repair their mud made house ahead winter season. 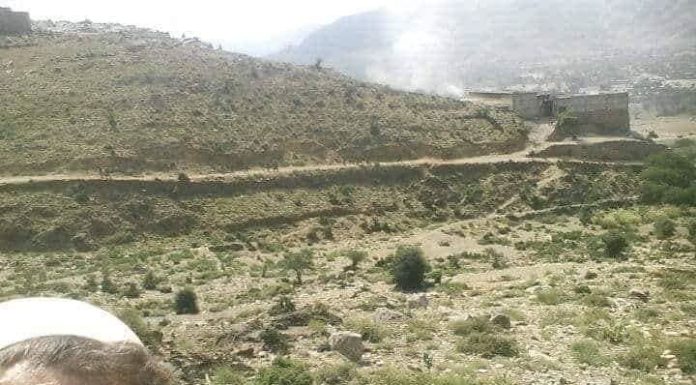