The sources said that a resident of Sheikhmalkhel village in Landikotal identified as Noor Rehman,25, was found dead in Charwazgai locality in Landikotal. He slaughtered somewhere else and dumped his body in Charwazgai. Local Khasadars when found the body shifted to district headquarters hospital for identification where the authorities handed over the body to the relatives.

Family members said they had no enmity with anyone. Residents raised questions on the growing target killing in Khyber tribal district. It may be noted that in the past few weeks it was the fifth same kind of incident in which unknown people had killed residents while reasons behind the killings could not be ascertained yet. 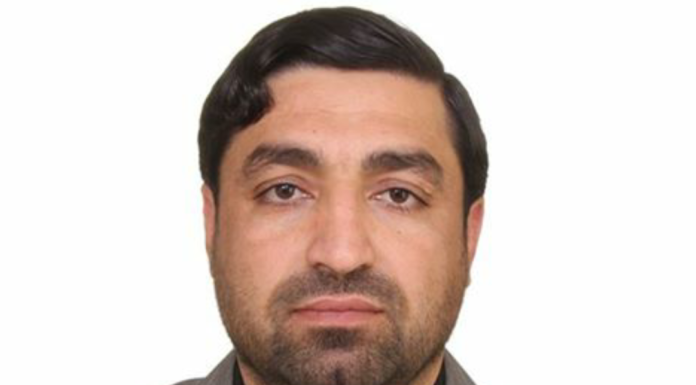