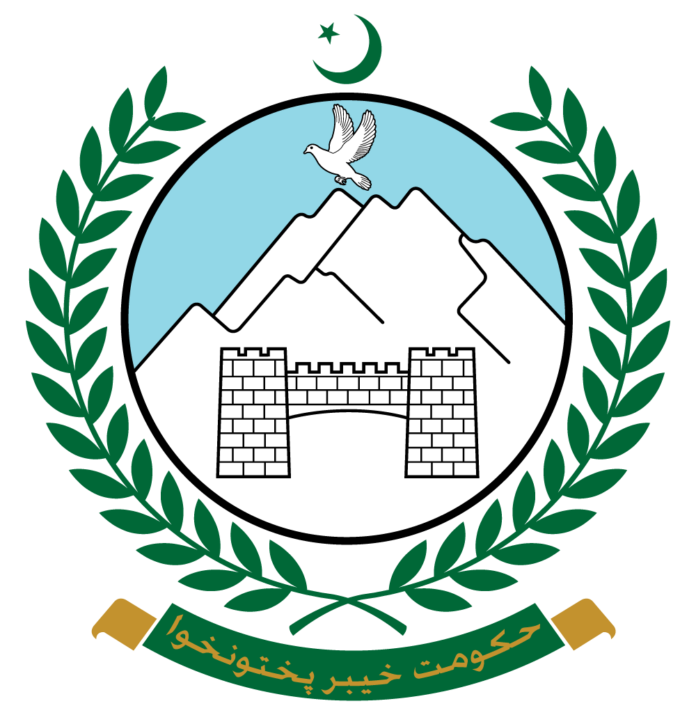 LANDIKOTAL: Qualified and professional candidates of polio jobs have said that irregularities and nepotism has taken place in hiring the polio workers and monitoring officer at the subdivision of Landikotal.

Talking mediamen Dr.Ghafar Afridi on Wednesday said that he had applied for the post of monitoring officer and after the interview, his name was also appeared in the final list.

He said that he received information that an irrelevant professional had appointed as the polio monitoring officer which was injustice with him.

Some other applicants have also complained that embezzlement has occurred in hiring the polio workers for Landikotal subdivision.

Dr.Ghafar Afridi and other applicants demanded the health minister of Khyber Pakhtunkhwa Hisham Inam Ullah Khan to constitute a committee to investigate the irregularities and give justice to the eligible and qualified persons for the polio workers and officer posts. 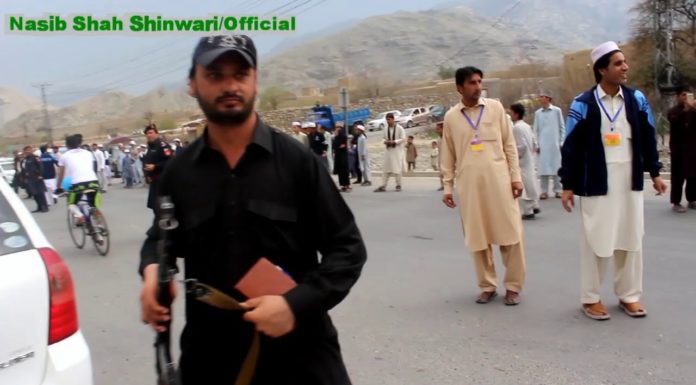