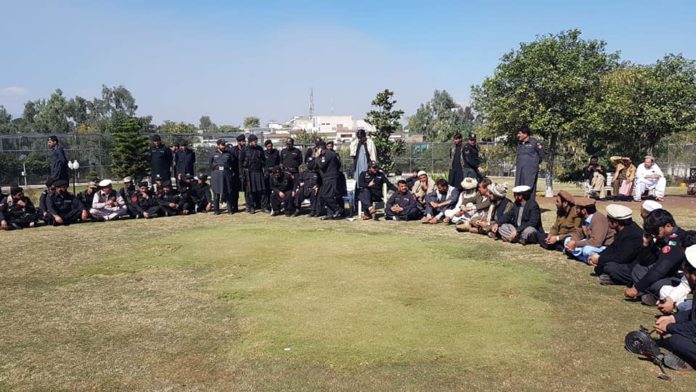 Khasadar and levies core committee meeting chaired by Subadar Maj, Said Jalal held in Bagh-e-Naran Hayatbad on Tuesday. Hundreds of Khasadar and Levies force personnel were present on the occasion.

Subedar Maj, Said Jalal while briefing the media about the meeting said that the committee has completely rejected Governor KP’s ordinances promulgated to regulate and give the policing powers to Khasadar and Levies force in the inactive Fata. He said that they were united in all the districts of erstwhile Fata and said tribal elders were also supporting them.

“They had presented a 22-point-Agenda to the former Inspector General of Police of KP and he was willing to accept but unfortunately he was transferred before fulfilling the promises made with us”, said Jalal.

He accused the KP government of neither accepting any law, constitution or court even the supreme court of Pakistan. He added that for their own interests they impose the wish on them which was totally unfair and injustice with Khasadar and levies personnel.

“ We are not recusant but patriotic and love the state like their parents but we have suffered a lot”,  maintained Said Jalal.

Jalal said they would stand united and would continue their struggle till achieving justice.

They demanded that Prime Minister Imran Khan and Chief of Army Staff Qamar Javid Bajwa take notice and help secure the future of thousands of Khasadar and Levies force personnel.

Announcing the decision made by the committee unanimously, Subadar Maj Jalal said that they boycott the forthcoming anti-Polio campaign and would not provide security to the polio teams until they accept their demands.

They also threatened to stage a protest at D-chowk in Islamabad on the 15 of this month. 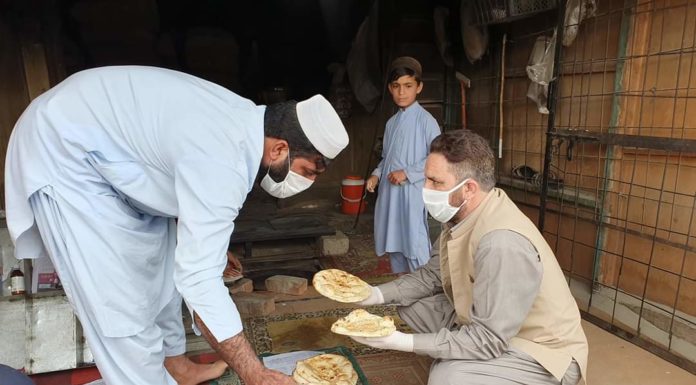