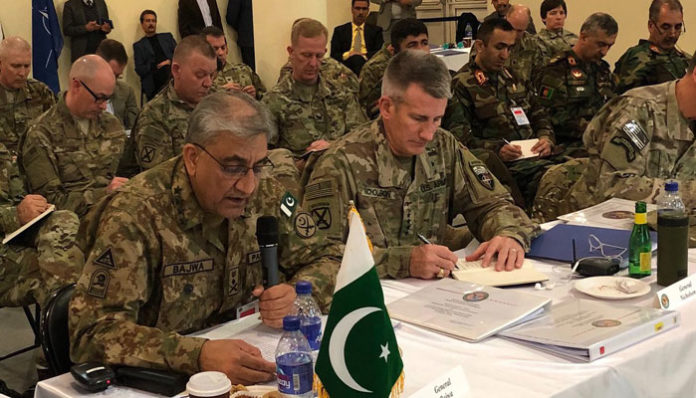 Speaking at the occasion, General QamarJaved Bajwa reiterated that path to regional peace and stability passes through Afghanistan.

The COAS said that regions develop as a whole and not as individual countries.

He said that Pakistan has eliminated all terrorist sanctuaries from its soil, however, residual signatures of terrorists who take advantage of presence of 2.7 million Afghan refugees and absence of effective border security coordination, are also being traced and targeted through ongoing operation Rada ul Fasaad.

He also assured that Pakistani territory is not allowed to be used against any other country and Pakistan expects the same in reciprocity.

He said that collaborative approach and persistence is the answer to all challenges, for which Pakistan is ready to play its part. 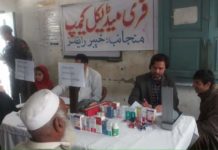 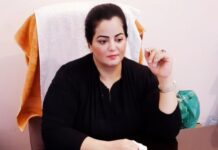 Increasing number of coronavirus cases cause of concern for Pakistan 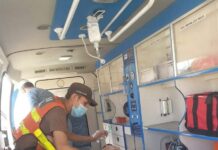