As chief guest, Dr. Noor Ul Haq Qadri addressing the participants of the ceremony said that journalists were the precious asset of state and they should be unbiased while performing their journalistic duties in their respective regions.

The minister said that he had discussed the Landikotal press club issue with the administrative official and soon the construction of press club will launch.

He said that tribal regions merger decision was taken immediately and there was no poper framework for the merged areas development and plans.

He said during his tenure as the representative from the Khyber, he was also in the favor to abolish FCR and the gradullay merging tribal regions in Khyber Pakhtunkhwa.

Farhad Shinwari while performing his job as the stage secretary urged the federal minister to compensate the families of 16 martyr tribal journalists who were martyred during their journalistic duties. 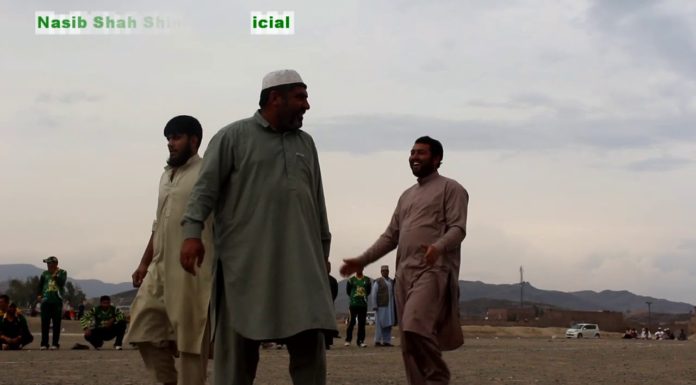