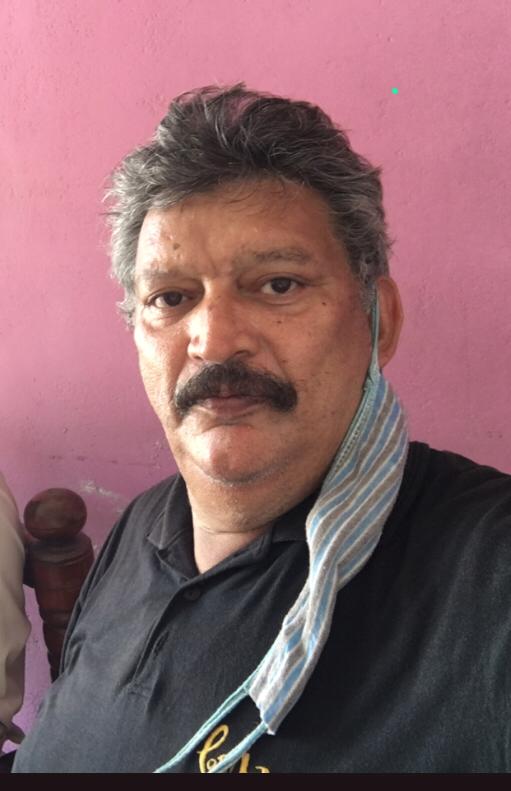 General body meeting of Khyber Pakhtunkhwa State Life Insurance Corporation was in Peshawar where election was also conducted for the bext three years. 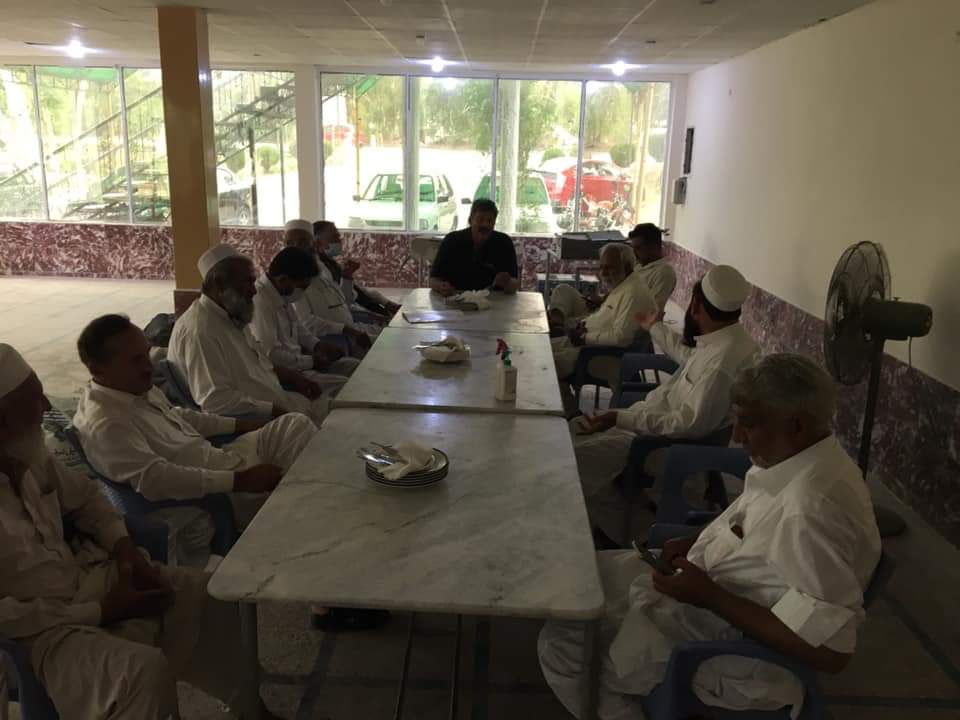 A large number of office bearers from all KP districts participated in the general body meeting in the election process.

Social and political worker Ferdus Khattak was the chief guest on the occasion.

The election process was held in a friendly enviornment following the health guidelines and used senitizers and observed social distancing. 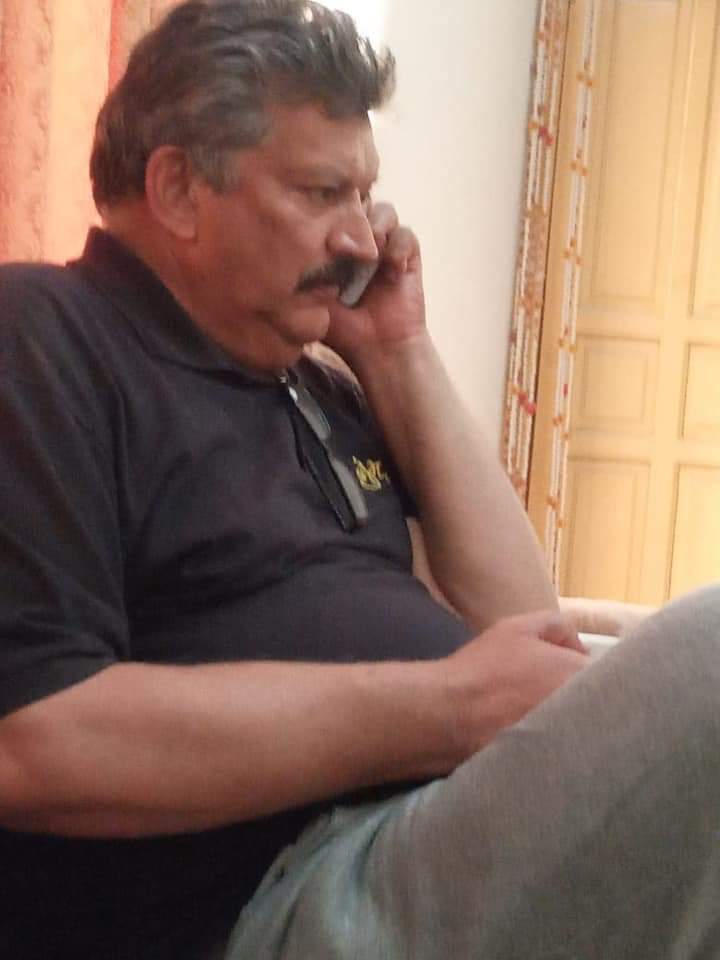 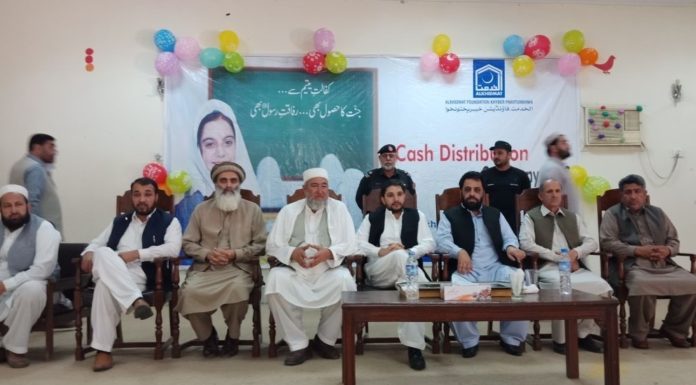