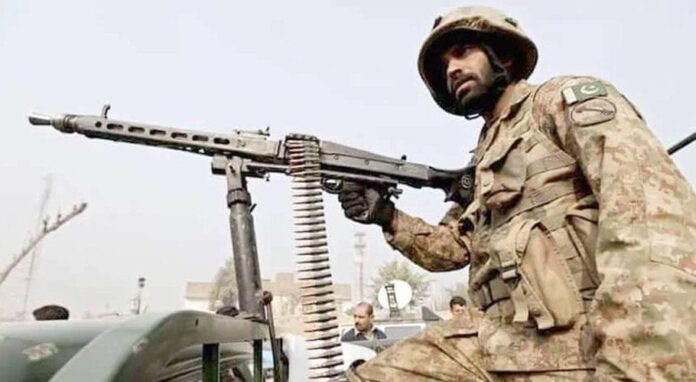 According to Inter-Services Public Relations (ISPR), the terrorists have been identified as Zubair and Aziz-ur-Rehman Daesh commander Bajaur chapter were killed during a special operation conducted in Bajur.
An officer of the security forces was also injured during the exchange of fire who was shifted to hospital.
The security forces also arrested various other terrorists during the Bajaur operation. 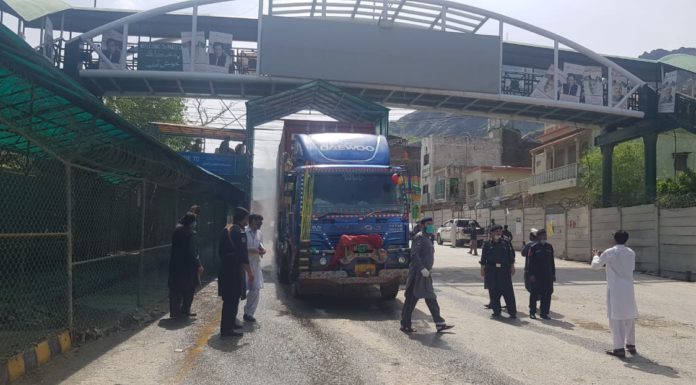 Trump’s first 2018 Intimidate tweet: Pakistan has ‘given us nothing but lies & deceit’

KP is ready to give funds to the tribal districts