LANDIKOTAL: Making the environment green and clean, the political administration across Fata has kicked plantation campaign in the various agencies of tribal regions on Wednesday.

A ceremony in this regard was organized at railway station where Niaz Muhammad, the assistant political agent of Landikotal with other officials of the Khyber Agency forest department officialy launched the plantation drive by planting a tree.

According to the officials of Landikotal administration, some thirty five thousands plants and tree of various kinds would be distributed among the locals of Landikotal.

The officials urged the locals to plant the trees with a message to take care of these trees to make a pleasant and pollution free air and environment around us.

Talking on the occasion, the officials of the political administrative officials urged the people to plant the tree in the best favor of common people and their selves.

The officials said that every citizen should grow a plant/ tree to increase the greenery of area. 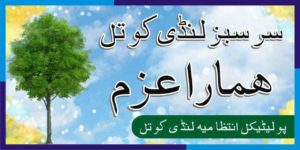 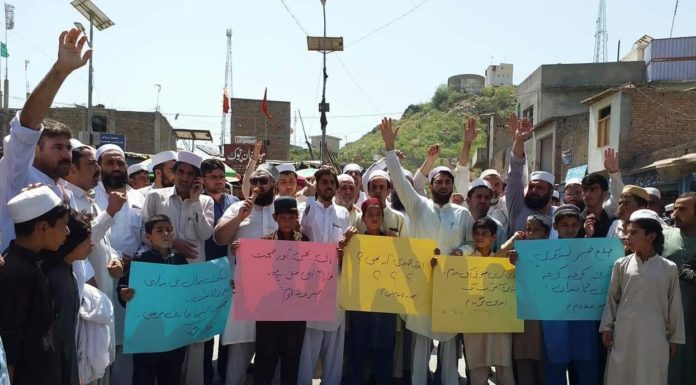