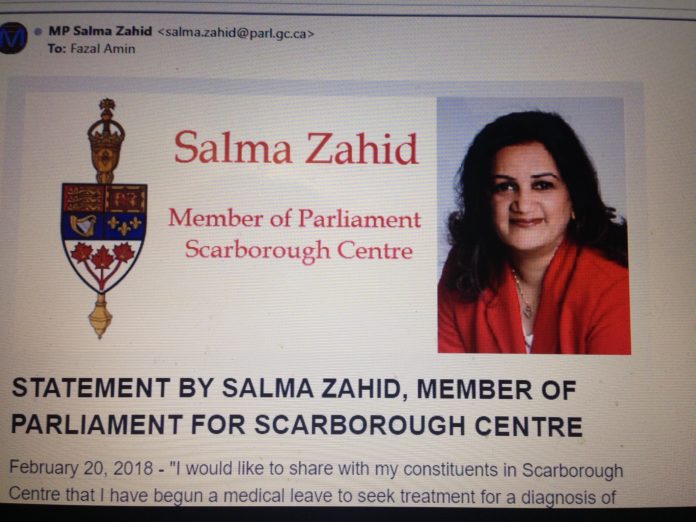 Pakistani origin, Member of Parliament in the House of Commons of Canada to represent the federal riding of Scarborough Centre, is taking a medical leave of absence after being diagnosed with non-Hodgkin’s lymphoma.
Zahid said in a statement she was diagnosed with the cancer last week after the pain worsened over the weekend.
Zahid says she begins chemotherapy treatment today and after the first round will have a clearer plan for her prognosis and treatment.
“I am determined to fight this diagnosis and to continue my work in service of the people of Scarborough Centre as soon as I am medically able to do so,” she said in a statement Tuesday.
The last time she spoke in the House of Commons was during the question period on Feb. 5, 2018, regarding World Cancer Day. 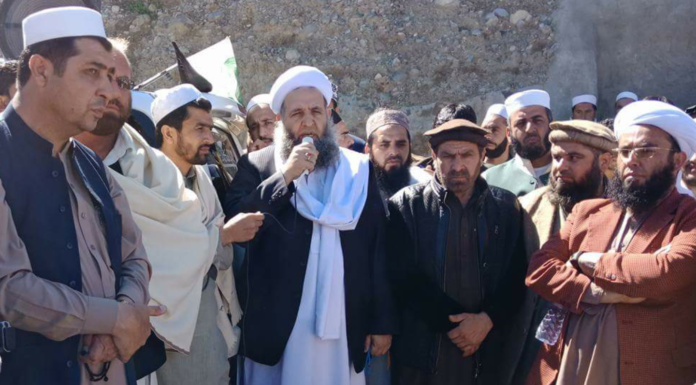