LANDIKOTAL: The Afghan Taliban leaders on Monday would meet with USA officials in UAE  on Monday on Afghanistan’s peace and political solution of the years long war in Afghanistan.

According to Afghan media report, the Taliban group has confirmed their meeting with US officials in the United Arab Emiriates(UAE) today on Monday.

Recently the foreign office of Pakistan has also issued a statement that Pakistan was also struggling to help in brining the Taliban groups closer to find the solution of Afghanistan’s war.

According to media reports, the Pakistan premier Imran Khan in an address at Peshawar has explained that his government was agreed to assist in Afghanistan peace efforts.

The Khan has further stated that now the US statement and motive has changed and now the USA has requested the Pakistan to play role in bringing peace in Afghanistan.

Imran Khan is said that now the USA was not insisting on the words to do more for them but the USA government has asking for help to end war in Afghanistan.

According to Afghan media reports a spokesperson of US embassy in Kabul has welcomed the Pakistani prime minister for his remarks about the Afghanistan’s’ peace and the political solution of war thorn Afghanistan.

The VOA report says that Afghan Taliban spokesman Zabihullah Mujahid in a statement has confirmed their participation on Monday meeting with American officials and said representatives of the host country, Pakistan and Saudi Arabia will also be at the meeting in UAE. 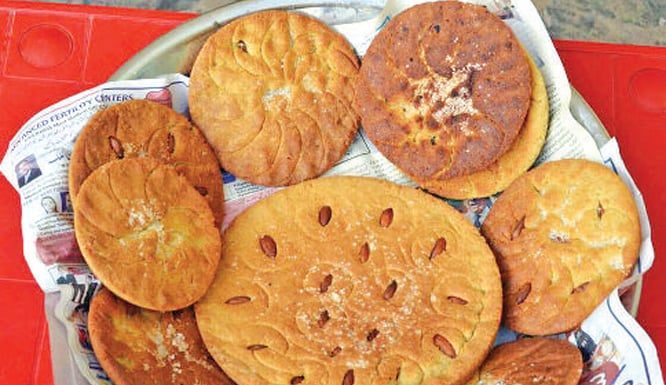