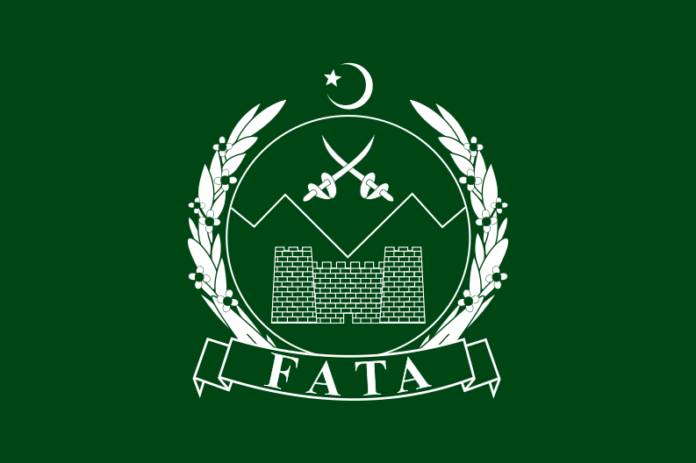 Shamsul-Amin Pirzada
LANDIKOTAL:Taking action against absent government employees on public complaints, the health authorities on Wednesday freezed salaries of 11 sweepers in Landikotal.
Asistant political agent of Landikotal Niaz Muhammad and tehsildar Shamsul Islam said that on the repeated public complaints they freezed salaires of 11 sweepers on their poor performance and prolonged absence from duty.
Niaz said total 25 sweepers had been recruited for Landikotal bazaar and regularly receiving salaries. He said during the past few months several of them were missing from their duties. He said while some of them were failed to ensure full time duty and keep the Landikotal bazaar clean.
The official said they also initiated inquiry against the ghost employees and would take action soon.
It may be mentioned here that the missing sweepers were crossing the pak-afghan border every day and  perform duties at the afghan side of Torkham border. 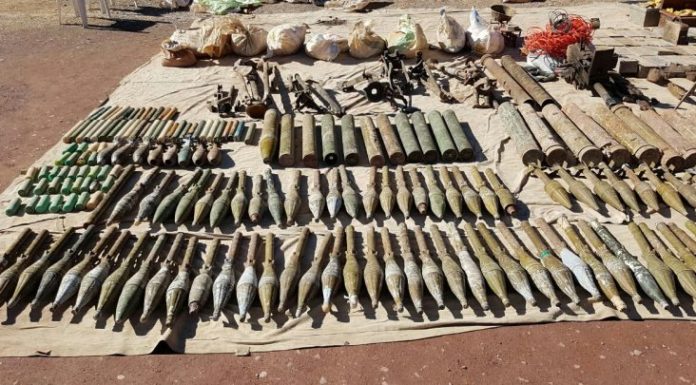