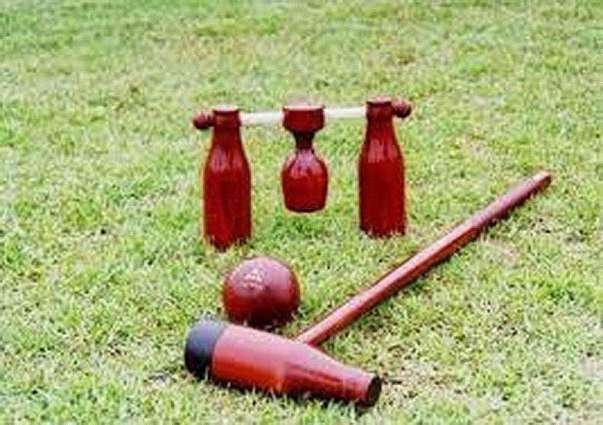 LANDIKOTAL: Pakistan Woodball Federation(PWF) has removed its former general secretary Muhammad Zahid due to his negligence, blunder, and
violation of the code of conduct.

Talking to media Pakistan Woodball Federation president Shahid
Shinwari said that an urgent session of the Pakistan federation was
called. He said all presidents and general secretaries provinces,
Islamabad and Fata unit participated in the session. He said several
issues and futural Woodball events planning for the future were
discussed. He said they also voted on the misconduct and blunder of
the former general secretary Muhammad Zahid. He said former general
secretary Muhammad Zahid had misused the federation name and illegally
participated in national and international Woodball tournaments.

“All the Pakistan woodball federation office bearers were not
satisfied with the 18 monthly performance of the former general
secretary as he was replaced”, Shahid said. He added that Zahid dis
only photo sessions and did not inform the federation president on his
participation anywhere in the world.

Shahid said the major reason for the replacement of Zahid was his
recent participation as fake president in the Malaysian Woodball
tournament. He said in federation documents sent to Malaysia Zahid had
declared himself as president.

Shinwari said the whole house unanimously removed Muhammad Zahid from
his slot and replaced him with Hasan Hameed from Punjab as it’s new
general secretary. He said they were also working on players and
officials to send Pakistan Woodball team to Taiwan international
championship scheduled in the coming month. 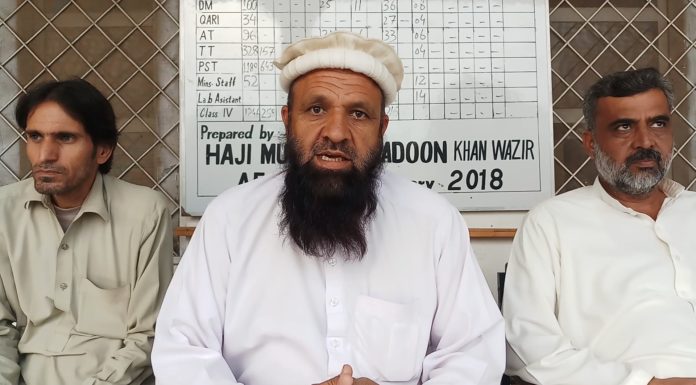