A medical oxygen plant has officially opened at the Ali Jinnah hospital in Kabul, with a ceremony that included high-level government officials including the health minister Ahmad Jawad Osmani and Pakistan’s ambassador to Afghanistan Monsour Ahmad Khan.

The plant has the capacity of producing 1,200 balloons of oxygen to service patients in the 300-bed hospital around the clock.
On the occasion, Ambassador of Pakistan Mansoor Ahmad Khan said that Pakistan had pledged $1billion as assistance to Afghanistan.

“Pakistan and Afghanistan are brotherly countries and we are working to strengthen our relationship particularly in the field of development and Pakistan has been providing useful development assistance to Afghanistan,” said Khan. 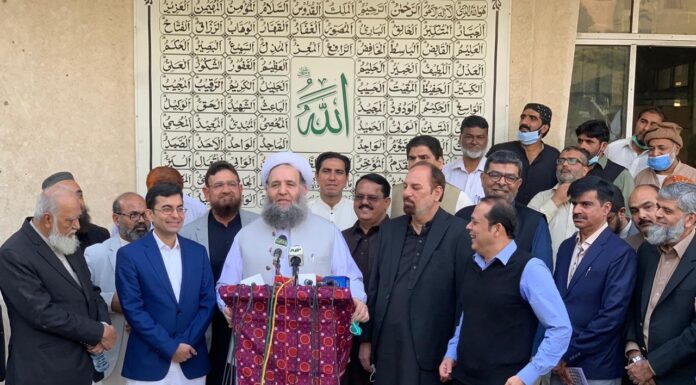