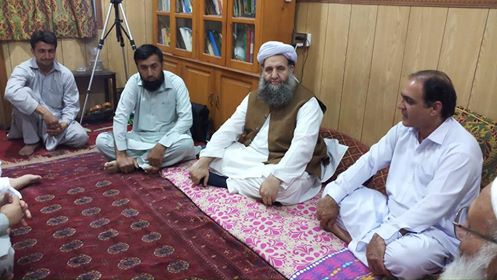 Talking to media men Dr, Noorul Haq Qadri has said that potable water scarcity was one of the burning issues of Khyber. He was planning to start water-related projects for the people of his constituency and would take interest in the revival of already approved water supply schemes, the minister stated.

To a question, Qadri said that ex-governor Iftikhar Hussain Shah had inaugurated Shalman water scheme in 2015 but the mega-project could not materialized due to corrupt Fata officials.

Mr, Noorul Haq said he would take interest and struggle to revive all the projects such as Shalman water scheme, Landi-Khana water supply. He would also do his best for the provision of gas, solar systems and other needs of his constituency. Adding that he was aware of all the problems of his supporters which would be addressed on the priority basis.

Regarding the Fata merger, the federal minister said they want smooth shifting from the tribal system into new one. He said they were trying not to affect jirga system and tribal culture and traditions while shifting from Fata into Khyber Pakhtunkhwa.

He further said work on the rehabilitation and reconstruction of destroyed and partially damaged infrastructures in Khyber district was in underway. He said in the first three-month-phase, they were merging the ex-Fata education and health departments into Khyber Pakhtunkhwa while gradually merge process would take a minimum of five years. 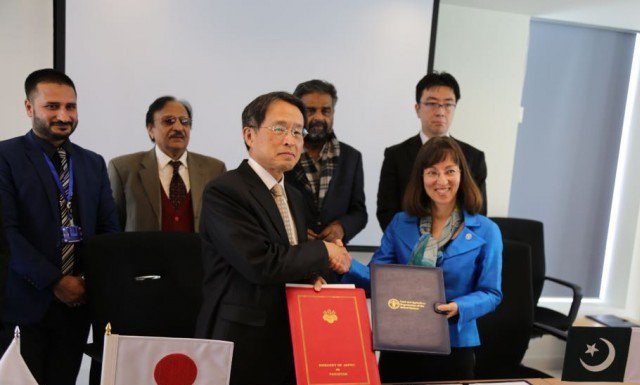