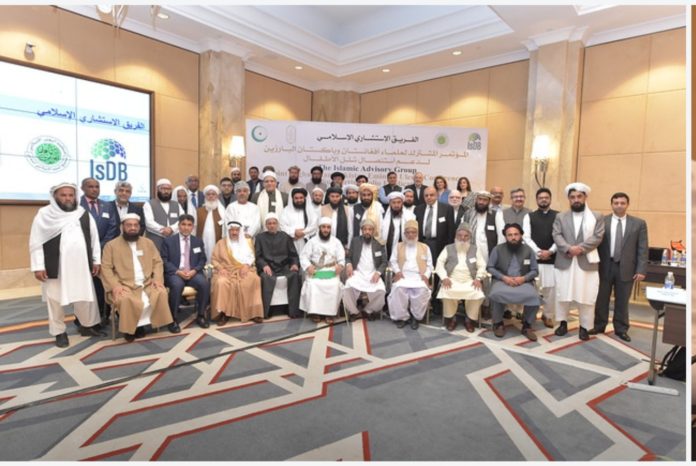 MUSCAT(Oman): Eminent Islamic religious scholars from Afghanistan and Pakistan on Monday reiterated that polio vaccines are not only safe and in compliance with Islamic principles but also a religious and moral duty incumbent on all parents to save the lives of their children.

In a joint declaration issued at the Afghanistan-Pakistan Eminent Ulama Conference after thorough discussion said that Islamic laws have not declared polio drops against Sharia as it has no harm to religion.

The Conference was an innovative step in the global effort to stop poliovirus, under the aegis of the Islamic Advisory Group for polio eradication (IAG).

For the first time, the IAG convened religious scholars from both sides of the Afghanistan-Pakistan border in a bid to appreciate their value as community leaders and to secure bilateral support for polio eradication efforts across the joint corridors through which the virus is being transmitted.

This came as one of the prominent recommendations of the Fifth Annual Islamic Advisory Group Meeting in 2018, bringing together around 30 Islamic scholars from the two countries together with representatives of IAG partner organizations from Al-Azhar Al-Sharif, the Organisation of Islamic Cooperation (OIC) and the Islamic Development Bank (IsDB).

As the last remaining bastions of wild poliovirus are in the bordering areas of Afghanistan and Pakistan, the two countries are tackling challenges ranging from poor health systems to community mistrust. As global polio eradication efforts address the former, advocates including religious scholars are essential to addressing the latter and persuading parents of the safety and efficacy of vaccines.

The Conference was inaugurated by His Excellency Doctor Darwish bin Saif Al-Maharbi, Undersecretary for Administrative and Financial Affairs, Ministry of Health, Oman and his Eminence Sheikh Doctor Kahlan bin Nabhan Al Kharusi, Assistant Grand Mufti of Oman who welcomed the participants and prayed for their success.

“Children are precious in the eyes of Islam, which requires us to call for their protection,” said Dr. Al-Kharusi while referring to the weight of responsibility in issuing fatwas and the role of scholars in clarifying Islamic rulings to the general public.

In his address during the opening session of the conference, his Excellency the deputy of Al-Azhar Al-Sharif, Dr. Saleh Abbas Goma Saleh, called upon parents to vaccinate their children to protect them from harm.

“The family bears the responsibility of the proper upbringing of, and caring for children and maintaining their health,” he said. “It is disturbing to see parents neglect their responsibilities and leave their sons or daughters at risk of illness and disability, with those neglected dependents sometimes ending up suffering from chronic physical and psychological disorders.”

He also assured the participating scholars from Afghanistan and Pakistan that the fatwa-issuing partners of the IAG support the use of vaccination.

“Al-Azhar Al-Sharif’s Islamic research academy and the International Islamic Fiqh Academy (IIFA) have authorized countries and governments to require people’s use of preventive immunization as a means of stopping epidemics and preventing their spread. The Secretariat of the Academy denounced those fatwas prohibiting vaccinations and called upon preachers and imams to invite people to welcome vaccination campaigns.”

“The sole purpose of all vaccination teams is to serve humanity, and to completely eradicate numerous communicable diseases, which represent an onerous burden, and could turn into global epidemics.”

“Let us unite in exerting efforts and come to an equitable common word for the good of humankind.”

The World Health Organization Regional Director for the Eastern Mediterranean (EMRO), Dr. Ahmed Al-Mandhari, spoke at length about the polio vaccine and the journey towards eradicating polio in the EMRO region and the world.

“In the past, around 1000 children around the world were infected by the disease every day,” he said. “But with the development of a safe vaccine that was used to vaccinate every child worldwide, we have succeeded in bringing polio to the brink of eradication. A 99.9% decline in polio cases has already been achieved since the Global Polio Eradication Initiative (GPEI) was launched in 1988, with more than 10 million people walking today who would otherwise have been paralyzed by polio.”

He also thanked the participating scholars for their role as community leaders and urged them to reject misinformation about the vaccines that deprive children of their protection.

“Thanks to your intensified work, we have witnessed only nine polio cases so far this year: three in Afghanistan and six in Pakistan.”

“On behalf of the Region’s 22 countries, I seek your support to ensure that all children are protected against this crippling disease. We reaffirm that preserving the well-being and physical health of children is the duty of every parent and society as prescribed by Islam.”
Dr. Yagoub Al Mazrui, Chairman of the IAG Executive Committee, introduced the IAG to the participants and briefed them on its history.
“Islamic scholars met in March 2013 in Cairo, Egypt to support the fight against polio and recommend a way forward to correct religious misperceptions about the vaccine,” he said.
Since that time the IAG partner organizations have worked with local religious scholars to fulfill the group’s mandate.
“The Islamic Development Bank continues to support polio eradication efforts and looks forward to seeing the end of the disease by next year with the help of the Ulema,” said Dr. El Bashier Sallam, Lead Health Specialist at the Islamic Development Bank and member of the IAG Executive Committee.
They also pointed out that the IAG’s experience and credibility lend itself to a broader mandate that supports other maternal and child health issues including routine immunization.
“At the Organisation of Islamic Cooperation we believe that Ulema has an important role to play in maternal and child health,” said Mr. Abdunur Sekindi, Professional Officer at the Department of Science and Technology, Organisation of Islamic Cooperation and another IAG Executive Committee member.
“They have the mandate from the Qur’an and prophetic Sunnah (tradition), as well as the presence on the ground among the people and their congregations.”
Over the two days of the Conference, scholars were given a briefing on the polio eradication program including the vaccine development process, socio-religious challenges and possible solutions to sway public sentiment in favor of vaccines. The participating scholars also consulted with health experts and fellow scholars from IAG partner organizations over their concerns and the concerns of their local populations and fellow religious scholars back home. The discussions resulted in agreed-upon work plans for future action as well as a declaration calling for religious commitment and support for vaccination against polio among their fellow citizens.
The scholars acknowledged the country-led efforts to eradicate polio in Afghanistan and Pakistan through their respective National Emergency Action Plans but also urged that steps are needed to address other health challenges in both countries.
The Islamic scholars praised the leadership of Saudi Arabia and the United Arab Emirates for their political and financial commitment; Al Azhar Al Sharif, the IIFA, the OIC and the IsDB for supporting polio eradication through the joint forum of the IAG; and the Sultanate of Oman for its hospitality while hosting the conference. 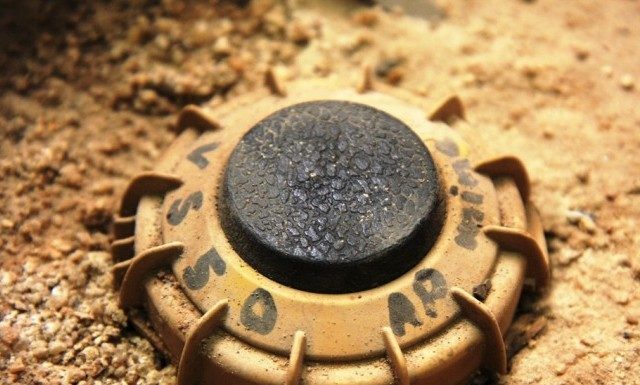