LANDIKOTAL: The residents Friday staged a protest demonstration against the suspension of power supply to the tube wells that run with electricity in Wali Khel area of Landikotal in Khyber tribal district announced refusal to vaccinate their children against poliovirus to record their protest against load shedding.

The angry protesters blocked Pak-Afghan highway in WaliKhel to record their protest. They chanted slogans against Tesco officials over cutting off the power supply to the three main tube wells which provide potable water to Wali Khel area. Traffics remain suspended on the road for an hour.

Deputy Superintendent of Police(DSP) Landikotal, Swalzar Khan Afridi reached the spot and hold talks with elders in the protest. After successful negotiations, DSP assured the protesters to take up the issue with Tesco officials and ended their protest.

When contacted Tesco official, they said that on the directions of their high-ups they cut off electricity connections to those tube wells which have been dug after 2000 and not registered with the Public health department. 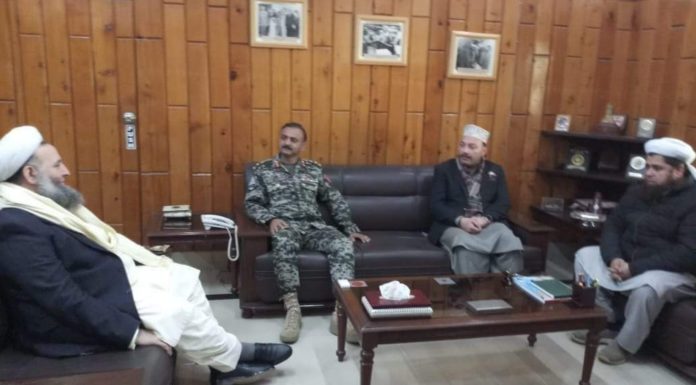