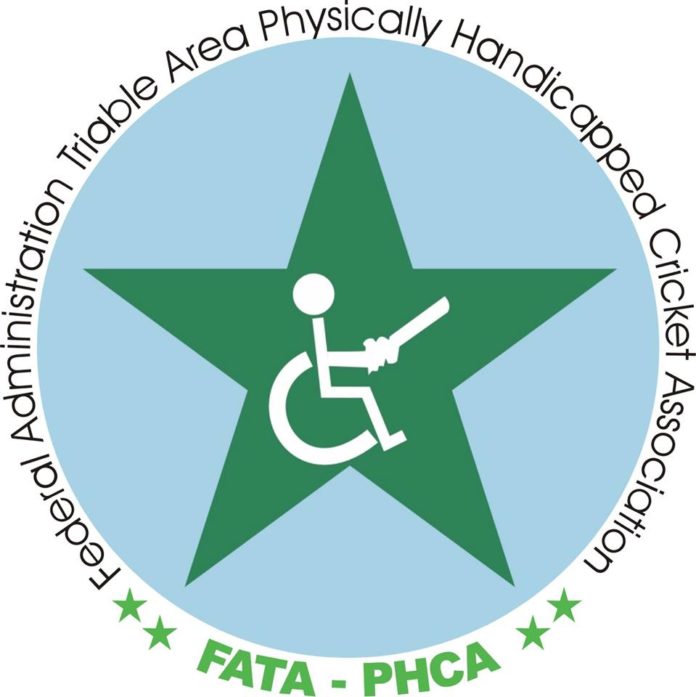 The trial would be conducted at Jamrud stadium on Sunday, February 03. Those who cleared the trailed would form a cricket team of Khyber district which would participate in the upcoming sports event. 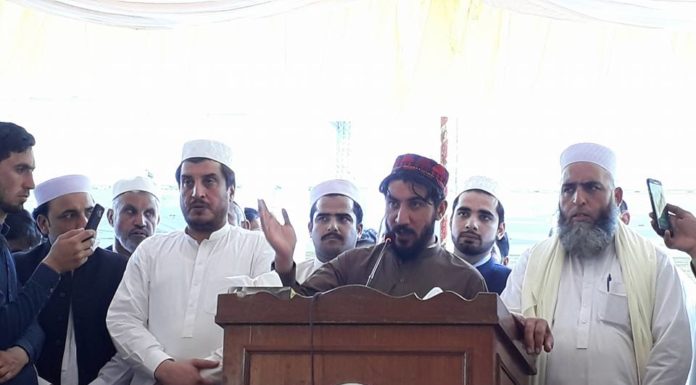