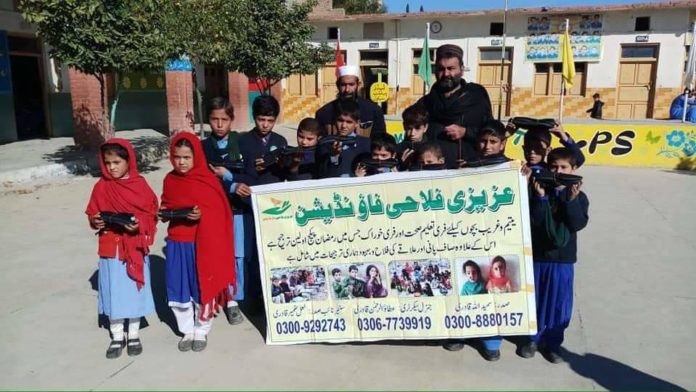 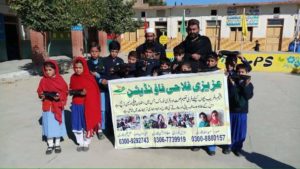 He said the aim of the shoes distribution was to encourage poor and orphans to seek education. Shinwari said they would soon distribute more winter items and food packages among school choldren who deserve. He said they had distributed stationary a month ago in poor children in Lamdikotal.He said they have also started Madrassa(seminary) in Pirokhel village where girls and boys were getting free Islamic and modern education.He said on his own resources he would contribute so that poor children could get proper schooling.Residents praised Azizi Falahi foundation for helping poor students. 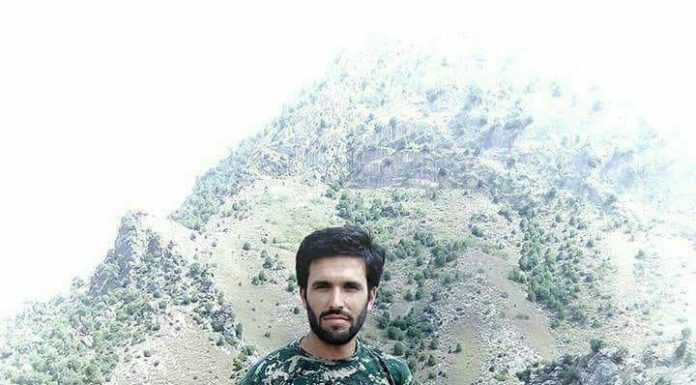