LANDIKOTAL:  After a truck entered Pakistan via Torkham border and it passed through various check posts of Khasadar and FC personnel in Torkham and Michni, the Khasadar force personnel at Charwazgai check post recovered a huge quantity of narcotics from the same truck.Sources said on Thursday.

The officials said during search the Khasadar officials, Hawaldar Khan, Miram, Azeem, Atif, Israr and Ziaullah recovered 35 Kilogram hashish and 95.5 Kilogram opium  from the hidden cavities of the truck.

Officials said that driver, identified as Kabul Khan son of Shakar Khan, resident of Afghanistan was arrested and sent to Landikotal lockup.

It is pertinent to mention here that the same truck entered Pakistan via Torkham border and it travelled through various check posts of Khasadar force and Khyber Rifles force in Torkham and Michni but the Khasadar force personnel at Charwazgai area searched the truck and  narcotics were recovered which shows that there is a security and check and balance lack by the deployed personnel at Torkham border. 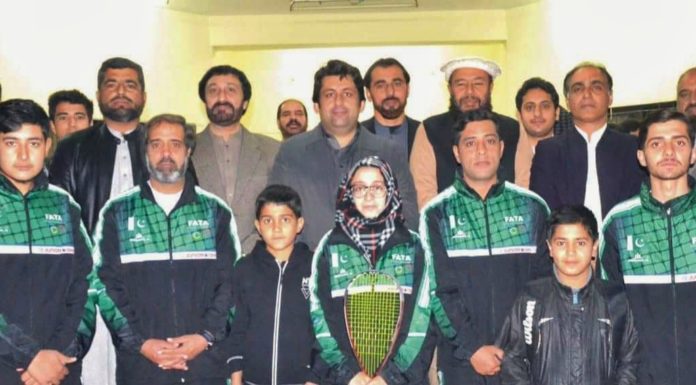 Focus on polio will remain till eradication is achieved: ACS FATA