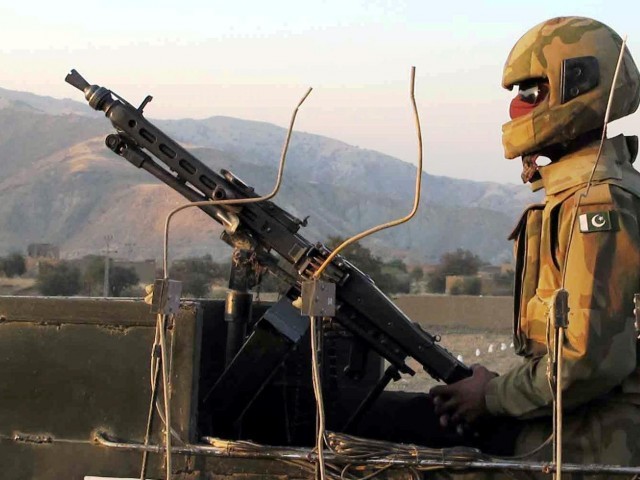 LANDIKOTAL: Terrorists from Afghanistan side attacked a Pakistan Army check-post at the border in Loe Shilman, the far-flung area of Landikotal in Khyber tribal district, official sources said on Monday.

The sources said that militants from Rina Parchao area in Afghanistan opened fire on a Pak-army Tanveer-check-post in Loe Shilman . Pakistan security forces effectively retaliated to the attack. No casualty was reported till filing this report. 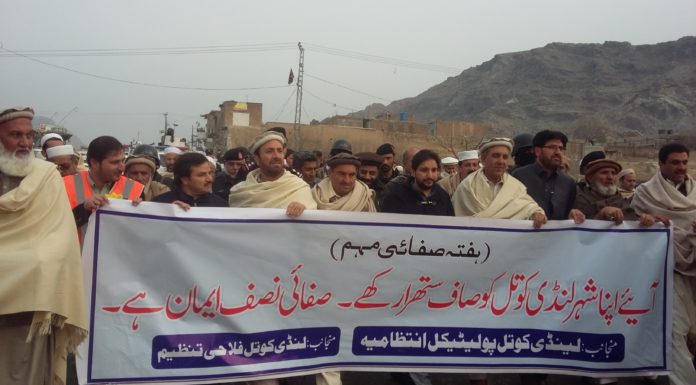