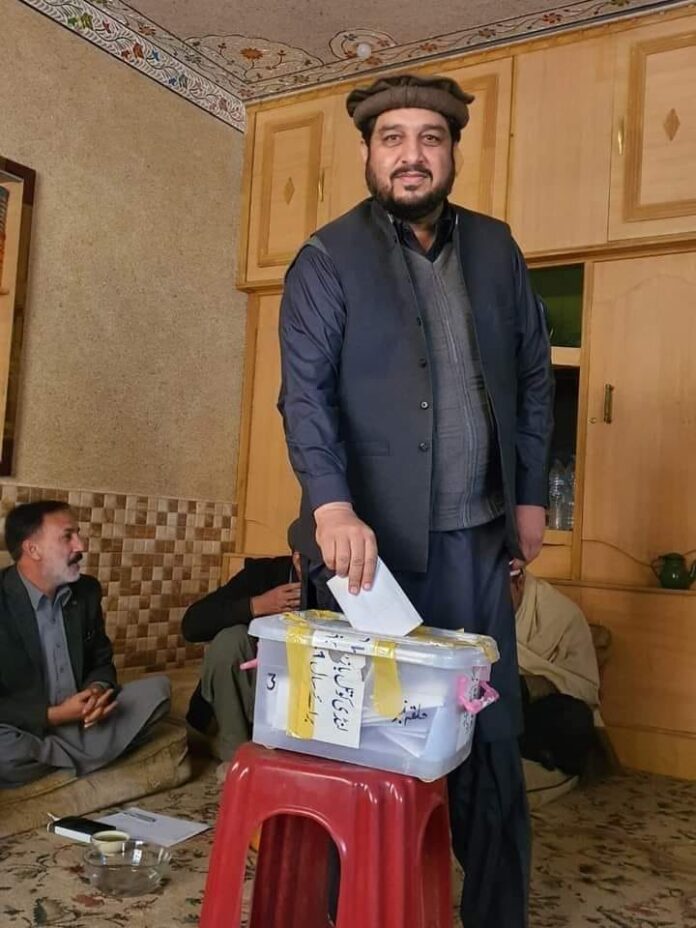 According to the results, Imran Khan Shinwari was elected unopposed president and Umer Shinwari got 21 votes to become general secretary followed by his rival candidate Mehrab Afridi got 12 votes. 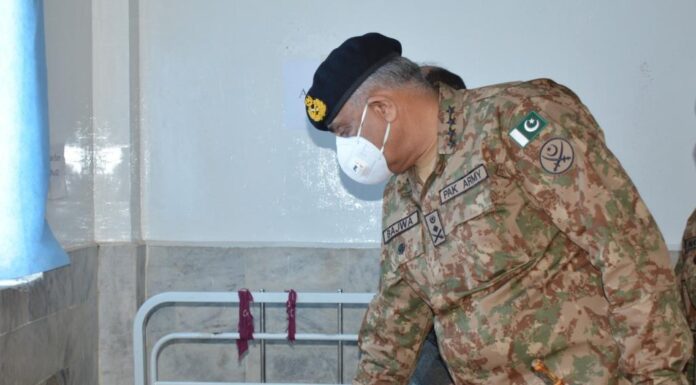