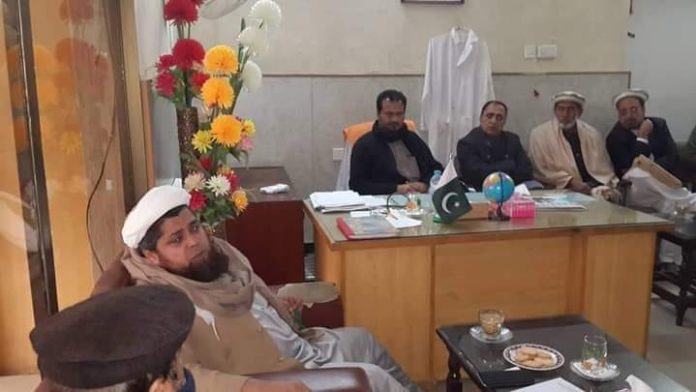 LANDIKOTAL: Doctors and health staff called off their boycott after two days on Wednesday when the representatives of the Federal Minister, Noorul-Haq Qadri assured them to take up the issue with The Water and Power Development Authority(WAPDA) officials.

A delegation of the representatives of the federal minister, led by Mufti Ihsanullah Junaidi visited the District Headquarter hospital in Landikotal and met with Medical Superintendent (MS) Khalid Javaid Shalman. The delegation assured the doctors and paramedic staff to discuss and settle the load-shedding issue with WAPDA officials.

After successful negotiations, the striking doctors and other staff member ended their boycott and resume their duties in the Outpatient Department other departments in the hospital.

The health staffers thanked the federal minister and his representatives to take forthwith a notice of the issue.

It is worth to mention here that the angry doctor and paramedic staff had boycotted duties at the district headquarter hospital in Landikotal over prolonged power-cuts to the hospital. 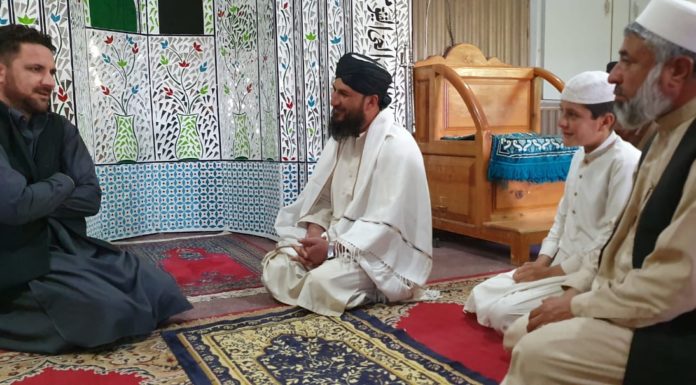