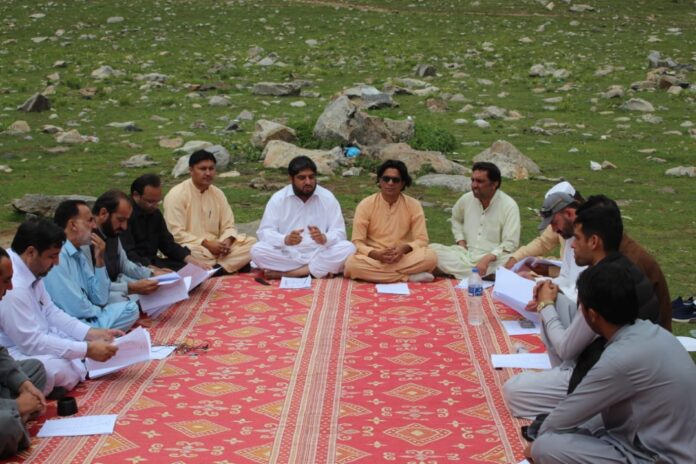 District press club Khyber members appreciated and showed satisfaction with the performance of the cabinet.

Press club president appealed to Chief Minister of Khyber Pakhtunkhwa Mehmood Khan to take special interest to start work on the construction of the District Khyber Press club in Landikotal. 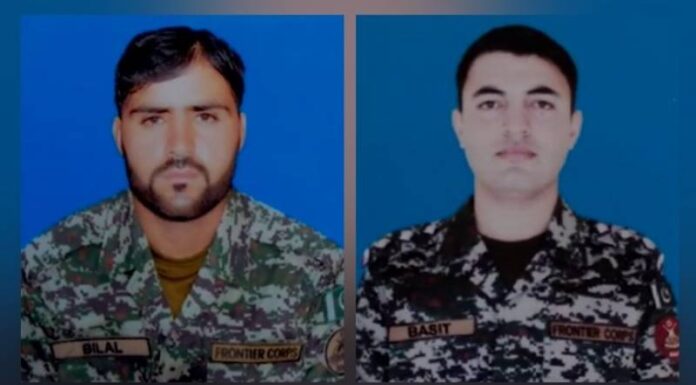