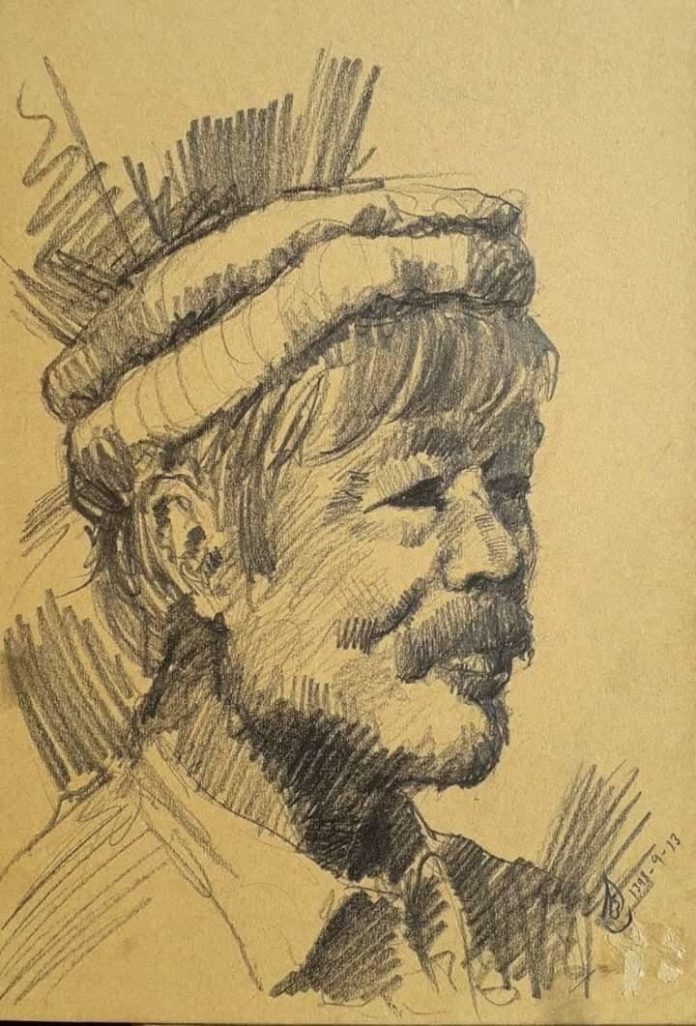 TORONTO: The Japan-born Afghan honorary citizen doctor Nakamura alias Kaka Murad, served in for more than twenty years on water and rehabilitation projects, was shot dead along with his four guards in Jalalabad city on Wednesday, December 4, last week.

Doctor Nakamura was on way to a water project in Jalalabad when four gunmen intercepted his vehicle in the crowded Jalalabad city.

Kaka Murad was a physician by profession who had devoted his life to helping the Afghan refugees living in Pakistan. In order to proceed with his honourable services to Afghans, in 1991 he and his colleagues moved to Afghanistan from Pakistan where he along with his colleagues started a none profitable and non-governmental organization(NGO). He was also running a health recovery center in Jalalabad, the city of Nangarhar.

Nakamura was born in 1946 in the Fukuoka district of Japan. He was graduated as a Medical physician from the Kyushu University of Japan. After his graduation, he started serving Afghan refugees in the 30’s of his life in Pakistan.

Dedicating life to serve Afghan nation, Kaka Murad had very friendly relations with Pakistanis and Afghan citizens particularly Pashtoon ethnicity. Pashtoons not in Afghanistan but those who knew him in Pakistan loved Kaka Murad and considered him their real brother.

Initially, Kaka Murad had hired a translator to talk to Pashtoons through him but later he started learning their Pashto language. Kaka Murad was a brave man whose reputation for his bravery carried up till the end of his life.

During the Taliban regime, Nakamura won the confidence of the Taliban and kept operating his medical services in the Taliban controlled areas of Afghanistan. Kaka Murad wrote several articles regarding his experience with the Taliban in the Japanese language which was published in newspapers and author of several books.

Confronting readers with positive images of Muslims in Afghanistan he changed the stereotype ideology and their concept set by others across the globe.

Kaka Murad’s publications and speaking with the Japanese helped him collecting donations and supporting his endeavours.

A Japanese daily Japantoday published after 9/11 says when the United States attacked Afghanistan and all roads were blocked by US forces at that time doctor Nakamura raised three million dollars fund to distribute wheat and cooking oil to starving families in Kabul.

During his stay in Jalalabad, he realized that the severe drought was the biggest cause of diseases that affect residents’ life. His opinion was that a number of people died of severe drought. He also worked as a doctor to save lives.

Kaka Murad always used to say that his life in the region taught him that medical services and emergency aid alone cannot alter the basic equation of poverty. He then discovered new techniques of treatment by displacing the droughtiness in the drought area.

Kaka Murad then started digging a canal to irrigate the droughted land to help nearly 2.5 million villagers to become revitalize and self-sufficient.

Once Nakamura had said that “a doctor treats patients one by one, but this technique would help a whole village at once”, so, I love seeing a village that’s been brought back to life.” (Japan Today, 2019).

In 2008 one of his Japanese colleagues, Kazuya Ito, who was an agricultural specialist, working on the construction and irrigation canal projects in Kuz Kunar district of Afghanistan was abducted by unknown people and later got killed.

Despite many challenges and risks of life, Kaka Murad worked inside a war-torn Nangarhar province of Afghanistan for more than twenty years.

He had decided to continue his work and complete the canal project by himself which later changes the area into lush forests and productive wheat farmland.

Kaka Murad, as a game-changer, worked for the Afghan nation above from his social ideological and faith differences.

He never thought of his religious identity and constructed two hospitals and two mosques for Muslim people in Afghanistan.

Because of his loyalty, love with the Afghan nation and acknowledgment of his humanitarian work in Afghanistan in October 2019 Afghan president doctor Ashraf Ghani granted him honorary Afghan citizenship and he is and will remain in our thoughts and memories forever. 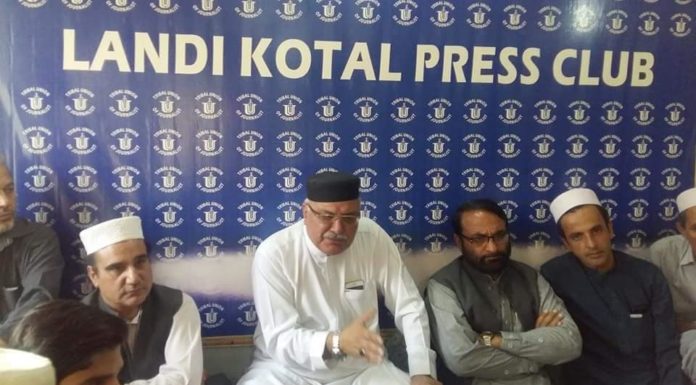