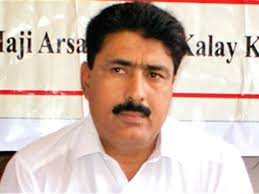 PESHAWAR: The Federally Administered Tribal Areas Tribunal on Monday adjourned till May 31, the hearing of a petition of Dr Shakil Afridi challenging the upholding of his conviction by an appellate forum for having links with militant outfits.

The Fata tribunal adjourned the hearing of Dr. Shakeel Afridi’s case for 50 days.
it was informed that the case could not be proceeded due to the absence of the public prosecutor.

Dr. Shakil was taken into custody in May 2011 by intelligence agencies on the suspicion of arranging a fake vaccination campaign in Abbottabad at the behest of American CIA.
He however was not convicted on that charge.
The assistant political agent, who is also the additional district magistrate of Bara, convicted him on May 23, 2012, for involvement in anti-state activities by supporting the Bara-based Lashkar-i-Islam, and sentenced him on different counts to a total of 33 years’ imprisonment along with a fine of Rs320,000.
Dr Shakil claimed he was denied the right to a fair trial and was convicted by the assistant political agent on ‘flimsy grounds.’ 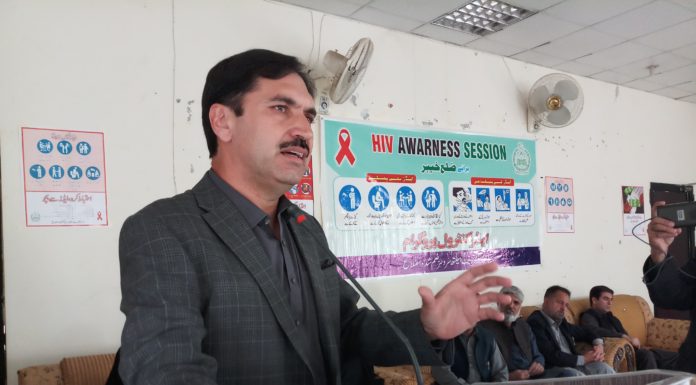