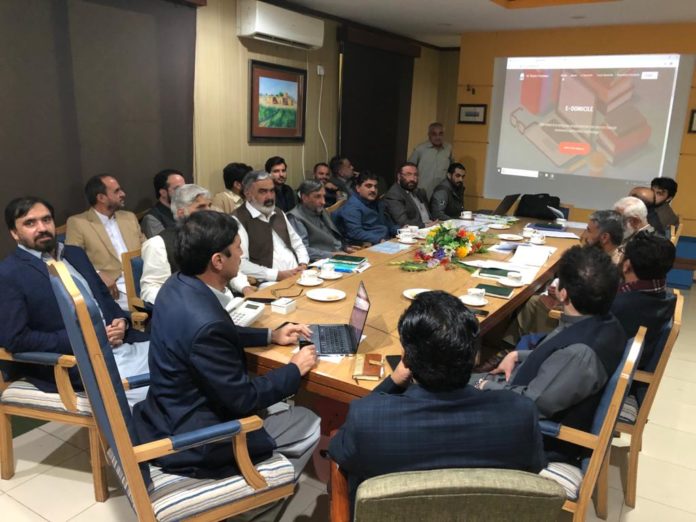 By Ashrafuddin Pirzada
LANDKOTAL: Khyber district administration Friday launched a website to facilitate the residents to apply and receive domiciles through e-domicile portal.

Talking to this scribe deputy commissioner of Khyber district Mehmood Aslam Wazir said that they have started a full dedicated website to make the domicile process easy for everyone. “It is the first ever website in the district that would benefit applicants to save their time and money”, said Wazir. He said online e-domicile process is made too much easy and affordable for less educated persons. However, still people can also process their domicile manually.

Mehmood Aslam said it was the Khyber district initiative where people can fill, download and process their domicile through the only application portal. He said people would go through the online process before they then follow the official process of verification and signatures. He said the website would be in Urdu and English languages to make it easy for everyone.

The official said that residents have appreciated the initiative as on the very first day fifty people have applied for e-domicile so far. He added that it would save the office time but it would save money of poor people. He said a Pakistani citizen can also process and upload his domicile from abroad. He unveiled the website address as www.dckhyber.gov.pk and said that Khyber district residents can apply for e-domicile from today. He said when a domicile process get completed they would inform the applicant through short mobile message and phone call. He said with the one click a domicile could be uploaded. 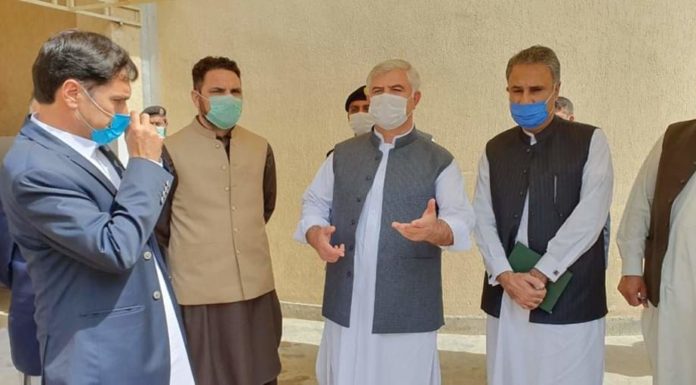