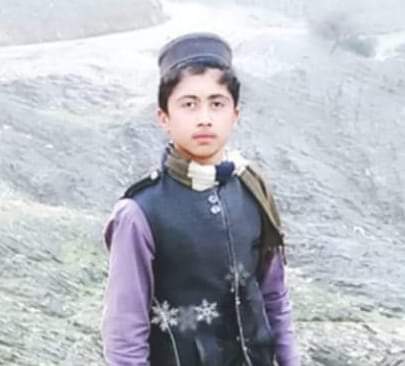 LANDIKOTAL: One of the two drowned in River Kabul six days ago in Kam Shalman recovered in Mulagori area of Jamrud tehsil in district Khyber,sources said om Thursday.

The sources said that Rashid and Amjid had drowned in River Kabul when they were swimming in it in Kam Shalman locality.
Rescue-1122 and other local divers searched them but could found the bodies.

One of them identified as Rashid body was recovered by private divers in Mulagori locality and handed it to the family members. However, rescue-1122 workers and other divers continued their search to recover the body of Amjid whose still missing, residents said.

Rashid was laid to rest in Kam Shalman graveyard amid tears in eyes of those who attended the funeral prayer, sources said. 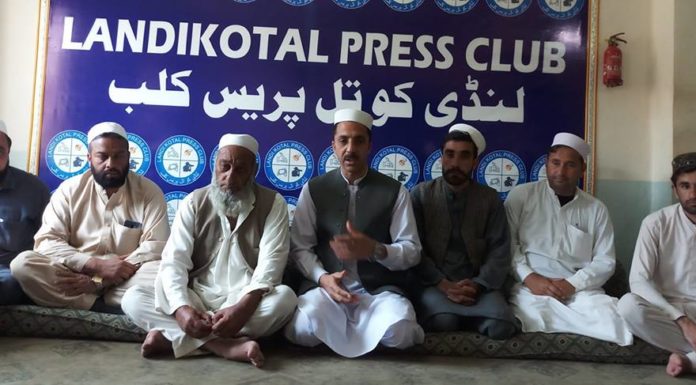