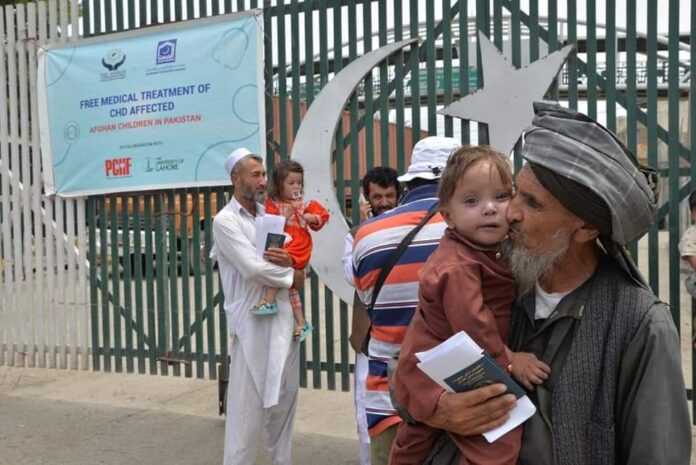 A colorful welcome program was arranged for the child patients who arrived at the Torkham border from Afghanistan. A number of border officials, Al-Khidmat foundation representatives, parents of the patients(children) and civil society members warmly welcomed them and showered rose petals on them.

Talking to reporters at Torkham zero-point professor doctor Abdul Malik of Al-Khidmat foundation said they have received nine children below the age of ten years. He added that Al-Khidmat hospitals would conduct free heart surgeries on at least 40 Afghan children in the initial phase. 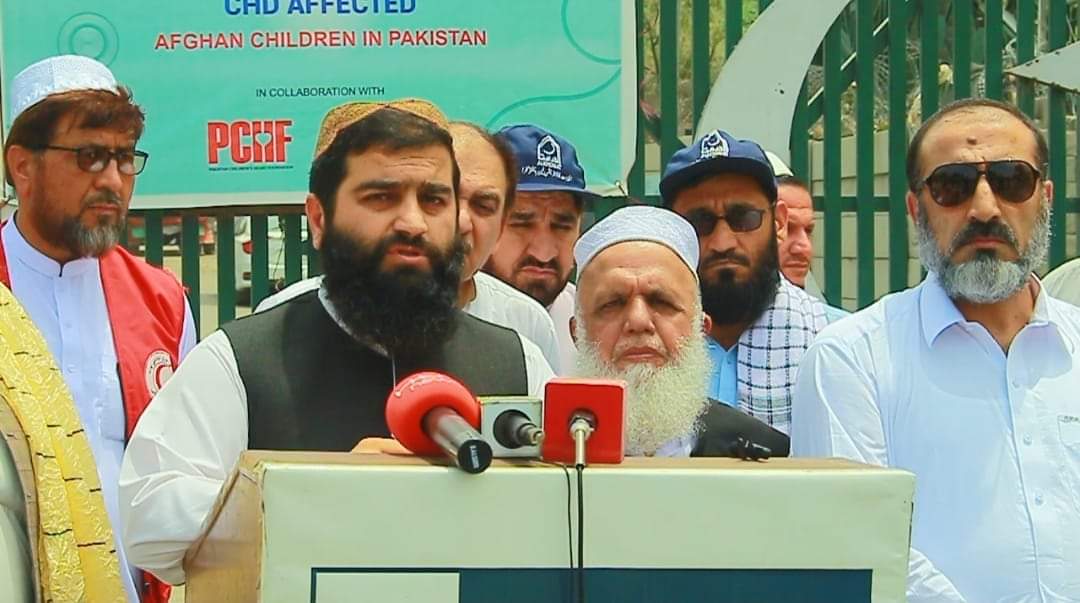 He said a large number of other children in Afghanistan were suffering from a problem of holes in their hearts by birth. He added that initially, they have selected 40 of them who would go through open-heart surgery one by one.

“At the first step we will conduct nine surgeries of the children on a need basis followed by the other patients’ phase to phase”, said doctor Abdul Malik.

Molvi Qamaruddin said that more than eight thousand children with holes in their hearts were diagnosed in Afghanistan. He said in the past children with the same disease were sent to India for treatment. He said Emarat-e- Islami leaders had requested Al-Khidmat Pakistan chairman doctor Hafizur Rehman for medical assistance of the children during his recent visit to Kabul. 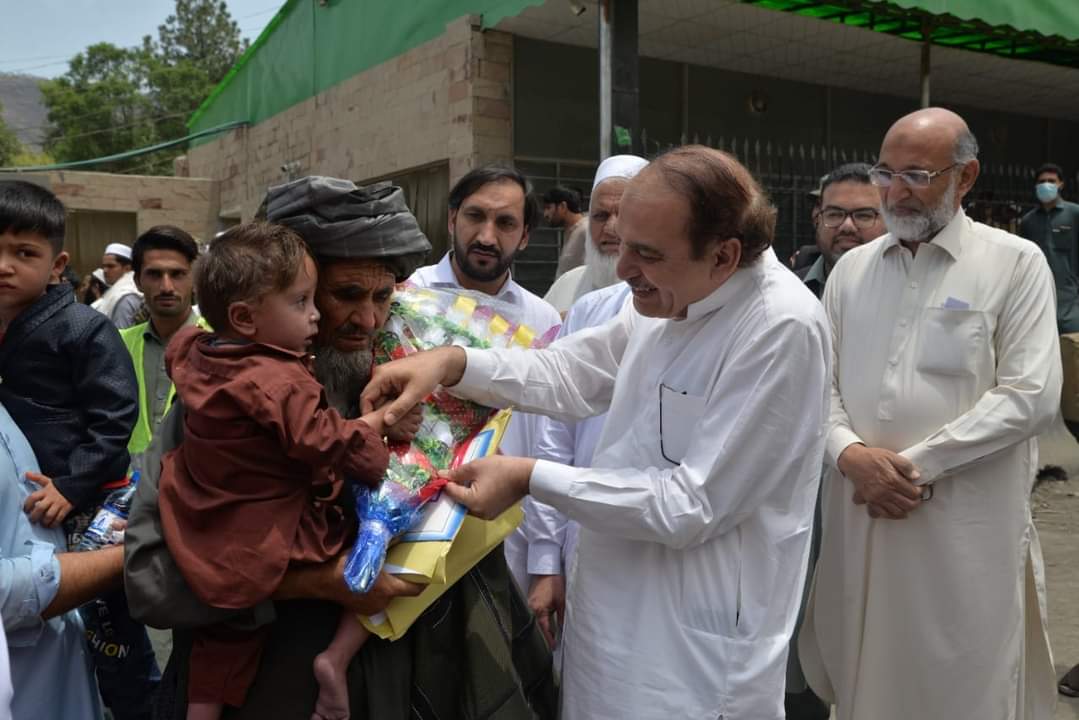 It may be mentioned here that the Pak-Afghan cooperation forum had arranged a transportation facility from Torkham to Lahore and vice versa to facilitate the Afghan patients. 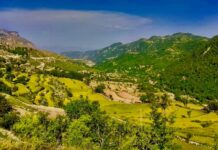 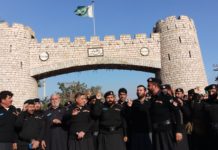 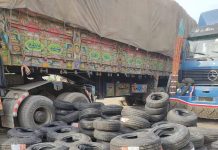 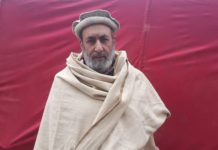