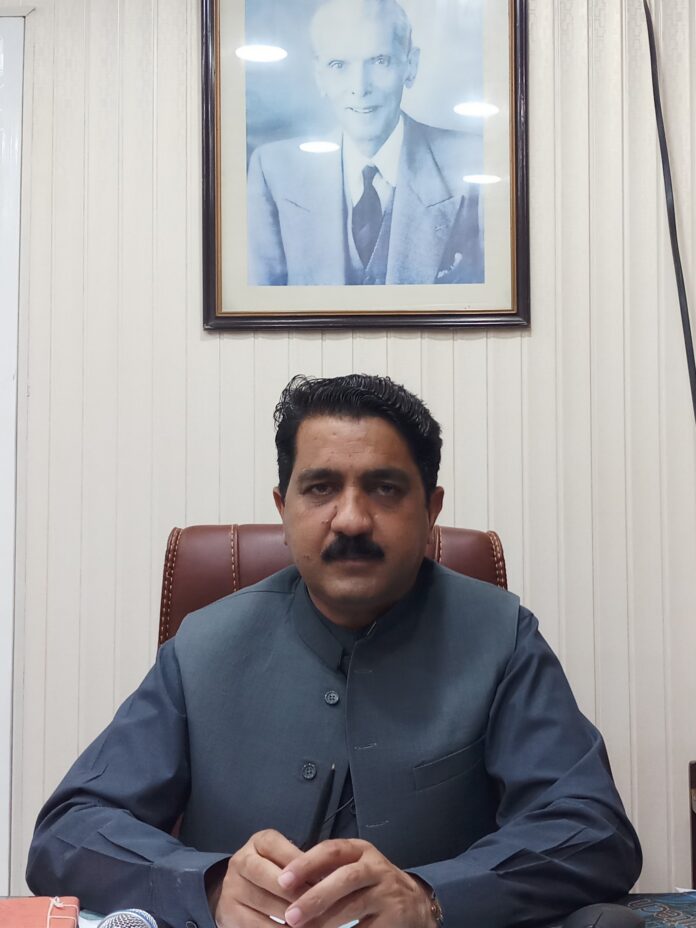 LANDIKOTAL: A high-ranking customs official at the Torkham border on Monday said that despite many technical and logistic challenges trade with Afghan and central Asian states was gradually increasing every month.

“More than a thousand loaded and empty trucks daily cross the Torkham border from and to Afghanistan”, said the customs official.

He said Tranzum Courier Service(TCS) and National Logistic Cell (NLC) have been issued licences for the transportation of goods from Pakistan to Afghanistan and Central Asian states. He said they had a close liaison with the Afghan border and customs officials to work together to meet the trade challenges across the border.

“The Torkham border terminal will be a state-of-the-art terminal with modern age facilities which would swiftly strengthen trade ties, not with the neighbouring countries. It will also encourage traders to reach the European markets”, said Amanat Khan.

Accusing the smuggling mafia across the border, the customs official said that dozens of children below the age of 18 are being used as smuggling tools who smuggle goods from and to Afghanistan via the Torkham border. He said a number of children got killed in the past few months and several others were injured while attempting to cross the border hiding from the border authorities.

The official said using children especially girls to smuggle goods was against the law and human rights. He said the matter was also discussed with Afghan authorities to work against the mafia who use children for goods transportation.

He, however, said the smuggling concept would end soon as work on the Torkham transit terminal was seventy per cent completed which would completely discourage illegal goods transportation via the Torkham border. 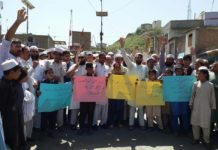 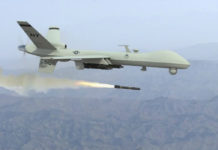 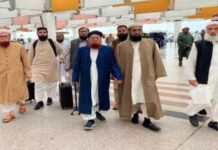 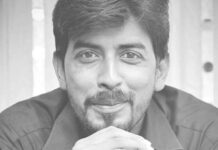