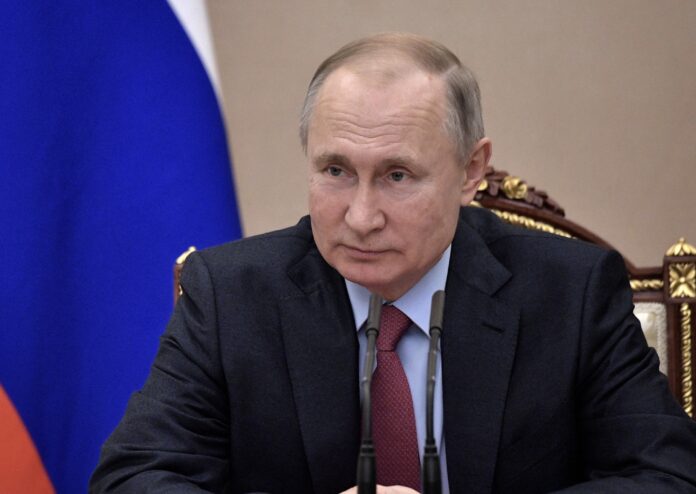 Here are some quotations from the article of the Russian President.
“75 years have passed since the end of the Great Patriotic War. Several generations have grown up over the years. The political map of the planet has changed. The Soviet Union that claimed an epic, crushing victory over Nazism and saved the entire world is gone. Besides, the events of that war have long become a distant memory, even for its participants. So why does Russia celebrate the 9th of May as the biggest holiday? Why does life almost come to a halt on June 22? And why does one feel a lump rise in their throat?

One of the characteristic features of the peoples of Russia is to fulfil their duty without feeling sorry for themselves when the circumstances so demand. Such values as selflessness, patriotism, love for their home, their family and Fatherland remain fundamental and integral to Russian society to this day. These values are, to a large extent, the backbone of our country’s sovereignty.

World War II did not happen overnight, nor did it start unexpectedly or all of a sudden. And German aggression against Poland was not out of nowhere. It was the result of a number of tendencies and factors in the world politics of that time. All pre-war events fell into place to form one fatal chain. But, undoubtedly, the main factors that predetermined the greatest tragedy in the history of mankind were state egoism, cowardice, appeasement of the aggressor who was gaining strength, and the unwillingness of political elites to search for compromise.

The war did not come as a surprise, people were expecting it, preparing for it. But the Nazi attack was truly unprecedented in terms of its destructive power. On June 22, 1941, the Soviet Union faced the strongest, most mobilized and skilled army in the world with the industrial, economic and military potential of almost all Europe working for it. Not only the Wehrmacht but also Germany’s satellites, military contingents of many other states of the European continent, took part in this deadly invasion.

The tremendous power of Soviet society, united by the desire to protect their native land, rose against the powerful, armed to the teeth, cold-blooded Nazi invading machine. It stood up to take revenge on the enemy, who had broken, trampled peaceful life, people’s plans and hopes.

They thought that the sudden outbreak of the war, its mercilessness and unbearable hardships would inevitably exacerbate inter-ethnic relations. And that the country could be split into pieces. Hitler clearly stated: “Our policy towards the peoples living in the vastness of Russia should be to promote any form of disagreement and split.”
But from the very first days, it was clear that the Nazi plan had failed. The Brest Fortress was protected to the last drop of blood by its defenders representing more than 30 ethnicities. Throughout the war – both in large-scale decisive battles and in the protection of every foothold, every metre of native land – we see examples of such unity.

The Soviet Union and the Red Army, no matter what anyone is trying to prove today, made the main and crucial contribution to the defeat of Nazism. These were heroes who fought to the end surrounded by the enemy at Bialystok and Mogilev, Uman and Kiev, Vyazma and Kharkov. They launched attacks near Moscow and Stalingrad, Sevastopol and Odessa, Kursk and Smolensk. They liberated Warsaw, Belgrade, Vienna and Prague. They stormed Koenigsberg and Berlin.

And today, the simple and great in their essence lines of Alexander Tvardovsky’s poem “I was killed near Rzhev …” dedicated to the participants of the bloody and brutal battle of the Great Patriotic War in the centre of the Soviet-German front line are astonishing. In the battles for Rzhev and the Rzhev Salient alone from October 1941 to March 1943, the Red Army lost 1,342,888 people, including wounded and missing in action. For the first time, I call out these terrible, tragic and far from complete figures collected from archive sources. I do it to honour the memory of the feat of known and nameless heroes, who for various reasons were undeservingly, and unfairly little talked about or not mentioned at all in the post-war years.

Almost 27 million Soviet citizens lost their lives on the fronts, in German prisons, starved to death and were bombed, died in ghettos and furnaces of the Nazi death camps. The USSR lost one in seven of its citizens, the UK lost one in 127, and the USA lost one in 320.
We will also always be grateful for the assistance rendered by the Allies in providing the Red Army with munition, raw materials, food and equipment.

Drawing on shared historical memory, we can trust each other and must do so. That will serve as a solid basis for successful negotiations and concerted action for the sake of enhancing the stability and security on the planet, for the sake of prosperity and well-being of all states. Without exaggeration, it is our common duty and responsibility towards the entire world, towards the present and future generations”. 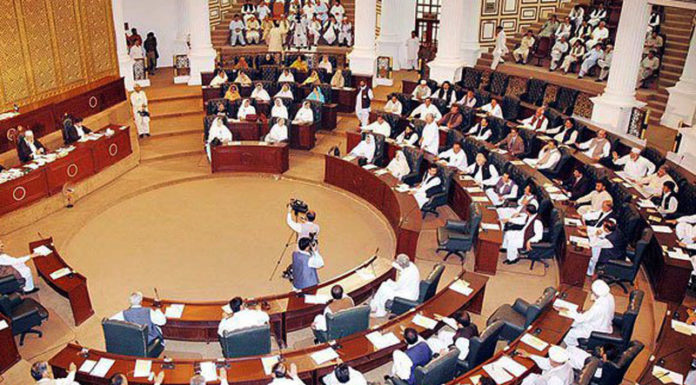