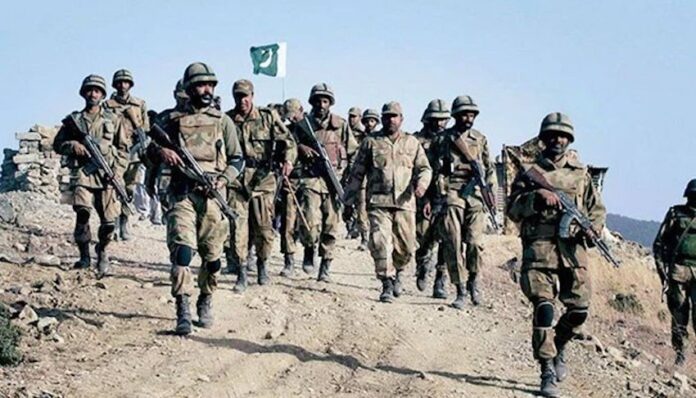 According to Inter-Services Public Relations (ISPR), security forces conducted an Area Sanitization Operation in Boya area in North Waziristan on reported presence of terrorists.
During intense exchange of fire, a terrorist Ashraf Ullah alias Toofani, a resident of Boya was killed.
Ashrafullah was an active terrorist of TTP and remained involved in target killing and other terrorist activities against security forces, extortion and planting of improvised explosive devices, ISPR Added. 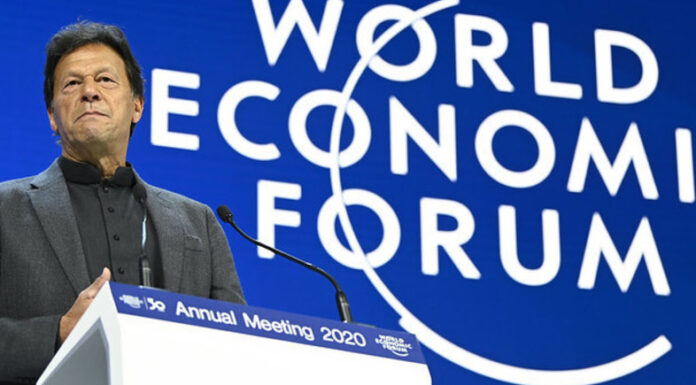