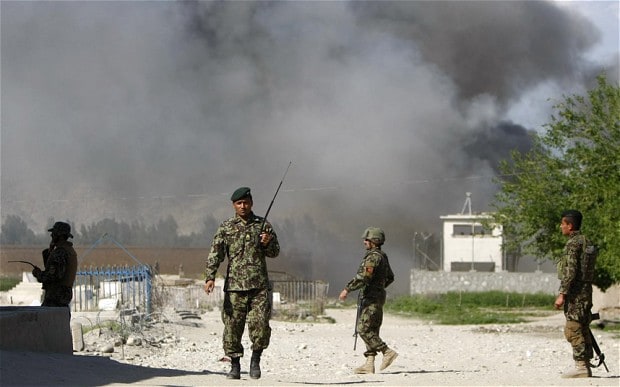 TORKHAM: At least 32 protesters were killed and dozens other sustained injuries when a suicide blast ripped through a crowd of protesters in eastern Afghanistan.

According to media reports,that Attaullah Khogyani, a spokesman for the governor of Nangarhar province, said the attack carried out in Momand Dara district in Afghanista close to the crossing point with Pakistan.

As per the local Salam Afghanistan radio reported that the residents of the Daka region were protesting against the local pro-government militia commander when the attack took place.

There has been no immediate claim of responsibility.

The sources said that five injured persons were shifted to the hospital in Landikotal from where they were referred to the hospitals in Peshawar in Pakistan due to their critical health conditions. 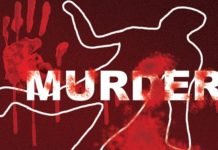 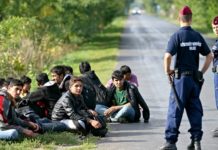 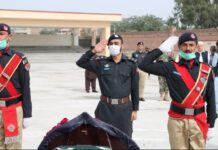 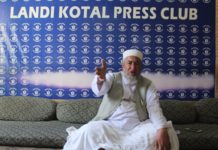