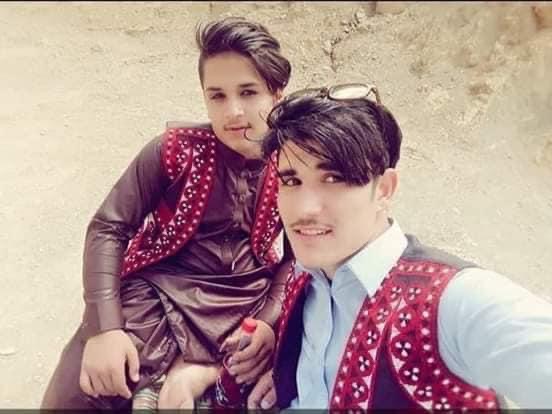 According to sources that unknown gunmen shot dead two teenage boys of 17 and 16 aged in Khiasur Ali Khel in North Waziristan District on Thursday night.
The attackers managed a clean getaway in the incident.
the victims were identified as Tofil and sameid Ullah of Khoshal Ali Khil.
The local authorities took the body into custody and shifted it to hospital. The reason behind the killing could not be ascertained. Later, the body was handed over to the family for burial. 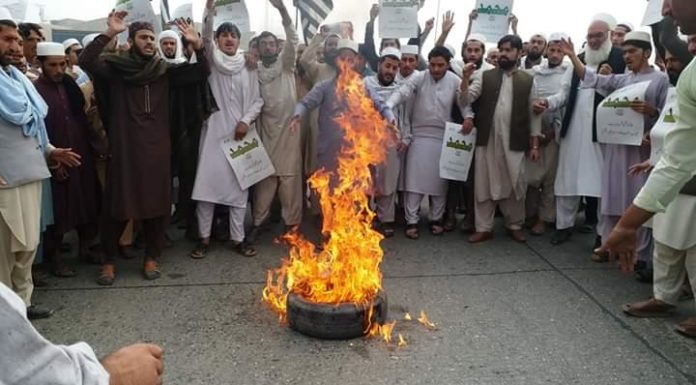