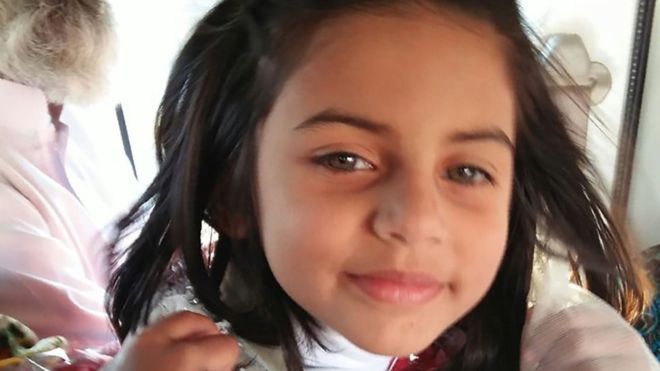 PESHAWAR: Imran Ali, convicted of raping and murdering seven-year-old Zainab and several others, was hanged to death early Wednesday in Kot Lakhpat Jail in Lahore of Pakistan.

The execution took place at 5:30 am and a judicial magistrate, jail superintendent, and medical officer were also present on this occasion.
Zainab’s father Amin Ansari was also present on the premises of the jail. Tight security arrangements were made around Kot Lakhpat Jail before the execution of Imran Ali. Seven-year-old Zainab Amin was abducted on January 4, 2017, from near her aunt’s house in Kasur. Her body was recovered from a heap of garbage near her house five days later, sparking widespread protests in which two people died from police firing.

The police later collected DNA samples of 1,187 people from January 12 to January 23 to trace the accused. On January 23, the police arrested Imran, a neighbor of Zainab, as his DNA matched not only with the DNA samples collected from the body of Zainab but also with at least seven other victims. 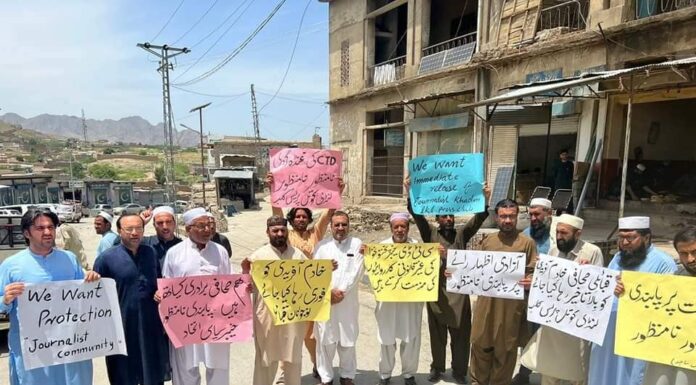