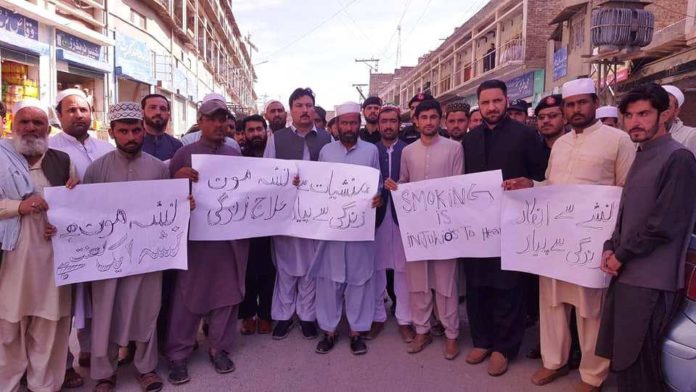 The participants were holding placards and banners inscribed with slogans against drug abuse. The walked started from tehsil headquarters hospital and ended at the front of the Landikotal press club.

While addressing the participants after the walk, AC Imran said that narcotics were death and they should avoid youngsters from destruction.

Expressing his concerns over the situation he said their youths were the main target of the elements who were promoting the curse in the society. He said no one would provide concession who caught red-handed to make their youth drug-addict.

Mohammad Iran said that they would keep the war continue against narcotics that damaging the society.

Other participants also spoke on the occasion. The speakers stressed on youth to keep away from any kind of unhealthy activities including drug abuse.

They said the main aim of the walk was to raise awareness among youth about narcotics and damages of drug addiction to their health, wealth, family and to the whole society.

They asked from the government take required measures against those who were involved in destorying their youths via narcotics.

Talking to media Salman said that to engage youth in healthy activities, they had organized sports events in past and would continue their efforts to keep students and youths from the curse. They would organized awareness seminar on drug abuse, Salman added. 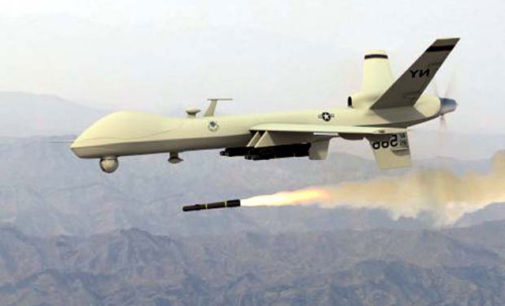