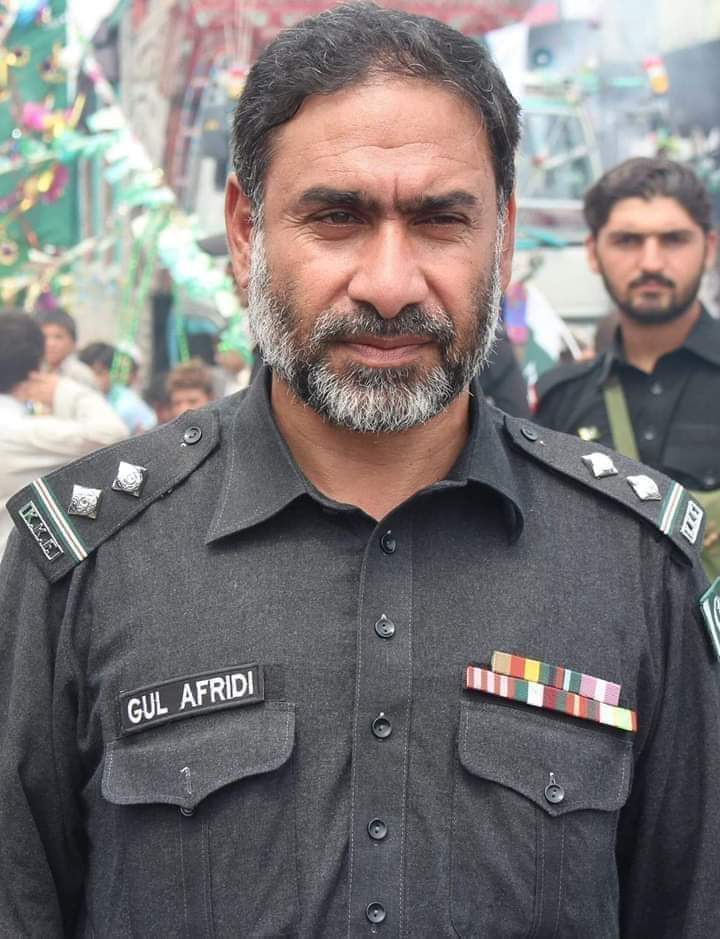 SHO Amjad Khan Afridi told this scribe that unknown gunmen ambushed the former SHO Gula Jan Khan Afridi vehicle in Shakas locality. He said both the driver and Gula Jan received multiple bullet injuries. He and his driver were rushed to the nearest hospital where Gula Jan Khan succumbed to his injuries while his driver identified as Nawab Khan was also stated in critical condition.
Police said they have cordoned off the area and started a search operation.
A wave of fear spread among the people in Khyber district after the targeted killing as it was not the first one in the last few weeks but several same kinds of incidents occurred in various areas of Khyber in which few persons killed while many others injured