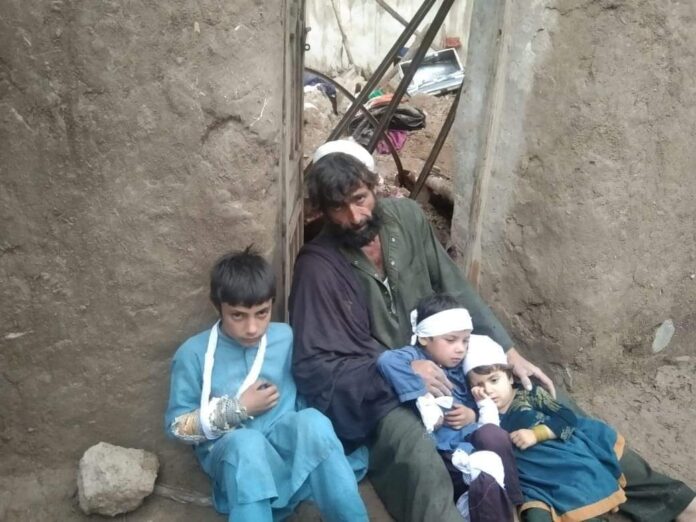 LANDIKOTAL: Two sisters were killed while others were wounded when the roof of a room caved-in at Bazaar Zakhakhel area of Landikotal tehsil in district Khyber, sources said on Thursday.

The sources said that the roof of the house of one Qatar Gul collapsed under heavy torrential rain in the far-flung Tor Kas locality in the Bazar Zakhakhel area of Landikotal tehsil. As a result, all the family members were buried alive.

As the incident happened, neighbours rushed to the incident site and started rescue work. After hours long efforts they could rescue three children alive. Two daughters of Qatar Gul identified as 17-years-old Momina Bibi and six-month-old Amna had lost their lives in the incident. The injured children were Wahid, Khan,17, Rashid Khan,4 and two-year-old Shukria Afridi. They were rushed to a nearby hospital where they were medical aid. 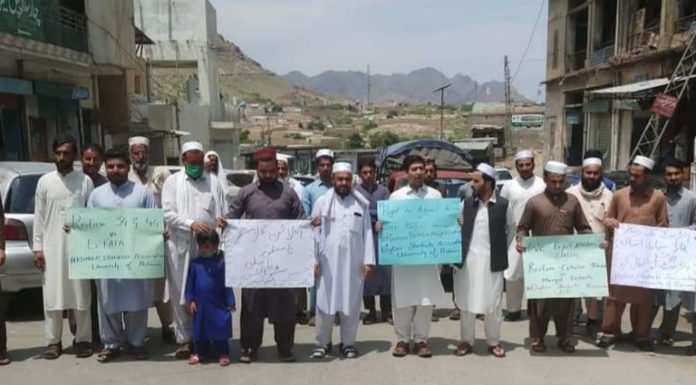