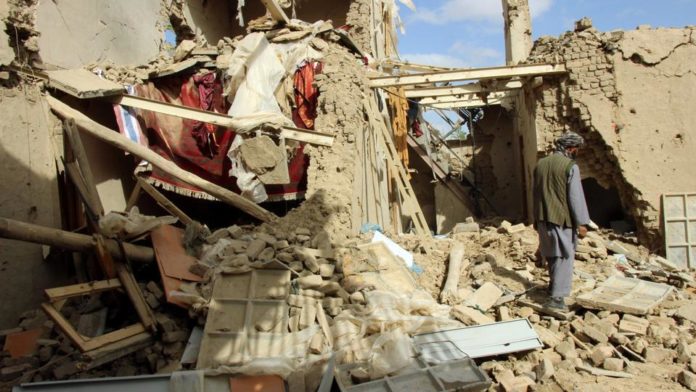 TIRAH: Two boys 13 and 9 year-old were killed and two others including a woman were injured when a IED exploded inside a house in village Mir Dara of Malk den khel in Tirah area of Khyber Agency on Friday.

According to source,that the incident took place on Friday in Mir Dra village Malik Din Khel area where landmine exploded in a house owned by Dr,Inayat Khan.
two brothers – a 13-year-old and an 9-year-old were killed and his sister and mother were sustained injuries. The injured were shifted to Peshawar Hospital for medical treatment and authorities have started investigation to ascertain cause of the incident.
Landmines have been scattered throughout Fata and incidents of landmines blasts have become a routine matter. 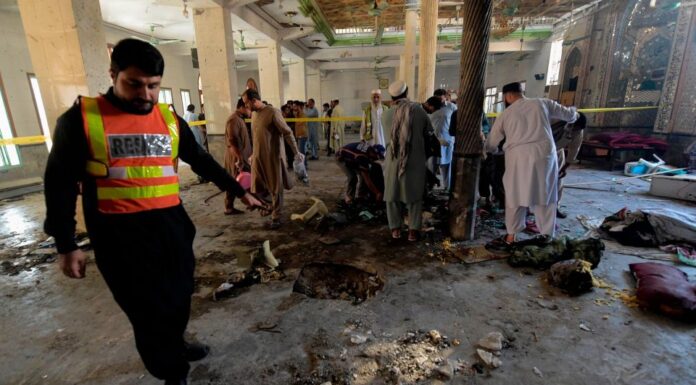