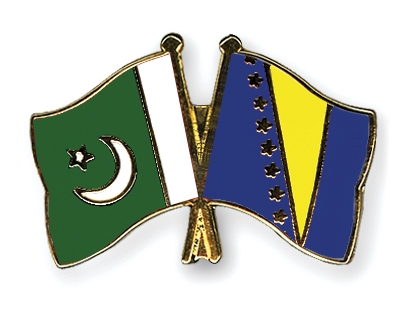 Web Desk
ISLAMABAD: Pakistan and Bosnia & Herzegovina on Wednesday inked an Agreement on readmission of illegal Pakistani migrants. The understanding came at a meeting between Prime Minister Imran Khan and Chairman of the Presidency of Bosnia and Herzegovina, Sefik Dzaferovic in Islamabad today.

Pakistan and Bosnia & Herzegovina have agreed to improve the volume of trade and expand cooperation in different fields. the accords were signed at the Prime Minister’s House in Islamabad, where Chairman of the Presidency of Bosnia & Herzegovina Sefik Dzaferovic arrived on a two-day visit earlier today on the invitation of Prime Minister Imran Khan.
Under the Agreement, a large number of illegal migrants from Pakistani currently in Bosnia & Herzegovina through the readmission process will be returned and accepted by their country of origin.
The Agreement between the Government of Pakistan and Council of Minister of Bosnia & Herzegovina on streamlining the protocols of readmission of illegal Pakistanis was signed by Interior Minister retired Brigadier Ijaz Ahmed Shah and Bosnian Minister for Security Selmo Cikotic.
The Memorandum of Understanding (MoU) between Pakistan’s Ministry of Science and Technology and Council of Ministers of Bosnia & Herzegovina in the field of scientific cooperation was inked by Federal Minister Chaudhry Fawad Hussain and Bosnian Minister for Security Selmo Cikotic.
The visiting leader was also briefed about the human rights situation in occupied Kashmir and India’s attempt to change the demographic structure of the disputed valley. 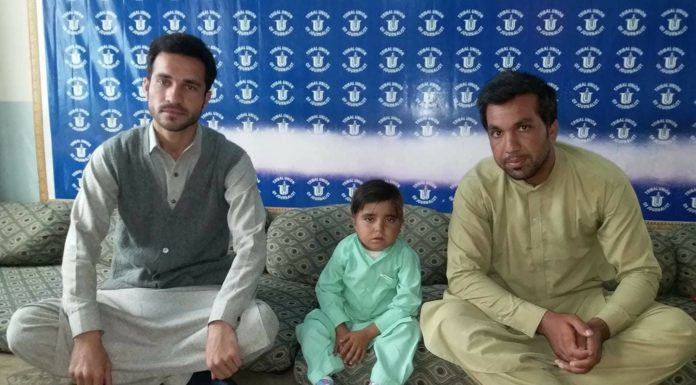