By Correspondent
MIRANSHAH: A tribal elder named Malik Rees wazir Khan was shot and killed by unknown gunmen in North Waziristan on Sunday.

According to the source, the incident happened in the Khoshali area of tahsil Mir Ali in the North Waziristan district.
Officials believed that the murder of Malik Rees was an act of targeted killing.
The gunmen escaped after the incident.
“The police have started an investigation over the incident but the motivation of the attack is not yet clear,” the source added. 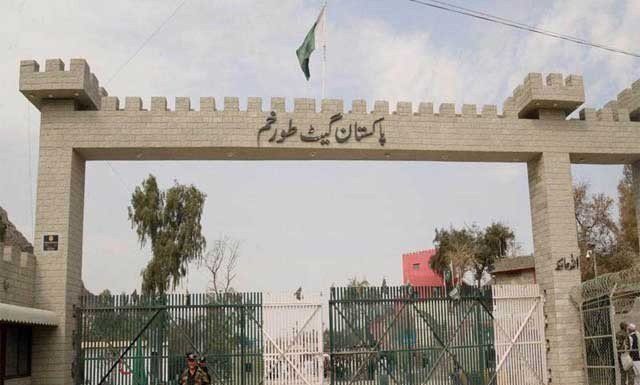