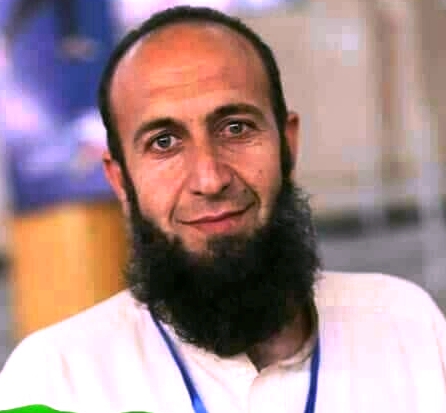 LANDIKOTAL: The general secretary of tribal region Disabled Cricket Team, Haji Akbar Shinwari has appealed to the director sports Khyber Pakhtunkhwa to include their team in the upcoming  ‘The Governor tribal districts Youth Festival’.

Talking to The News, Haji Akbar said that tribal disabled players had represented Pakistan in the international sports event. He said there was no dearth of talent in tribal youth. Akbar said, adding that they have done much preparation for the upcoming events that would start in February.

Regarding tribal disabled players, he said that Sher Ali Afridi, Asad Shinwari, Adil Afrdi and Mian Jan were the players who had played at the national level and also represented Pakistan in international sports events.

He said Tribal Disabled Team had been encouraged by giving a presentation in the governor youth festival but ignored for the sports festival which would start in February.

Akbar appealed to the director sports to give representation to the Tribal region’s Disabled Cricket Team so that their sports talent could also be nurtured like the other youths of the country. 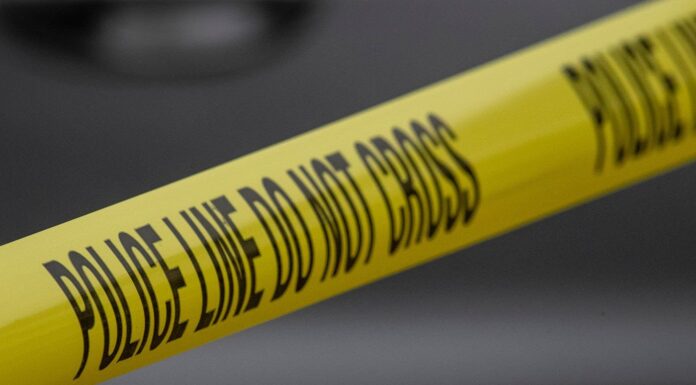