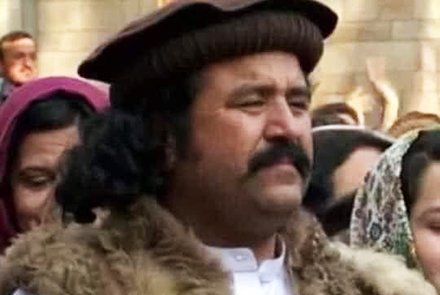 web desk
WANA: The funeral prayer of Pashtun Tahafuz Movement (PTM) leader Arif Wazir, who was killed in his native South Waziristan on Friday, was held here on Sunday.

According to reports, the funeral prayer was held at FC ground, which was attended by thousands of members of the Pashtun Tahafuz Movement (PTM), tribal elders and a large number of people.

Arif Wazir was laid to rest at his ancestral graveyard in the village of Dada Ghowa Khowa Wana of South Waziristan.

Arif Wazir was the leader of the Pashtun Tahafuz (Protection) Movement in Pakistan, died in a hospital in Islamabad on May, 2 on Saturday. He had been attacked by unidentified gunmen on Friday. Wazir was attacked in the town of Wana in the South Waziristan of the Khyber Pakhtunkhwa province. He was the cousin of Ali Wazir, also a leader of the PTM and a member of the National Assembly. 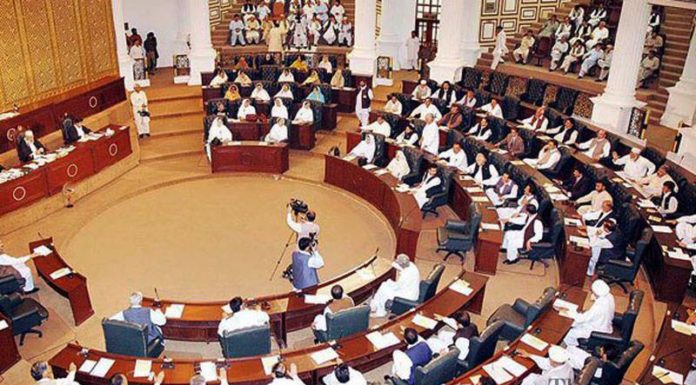