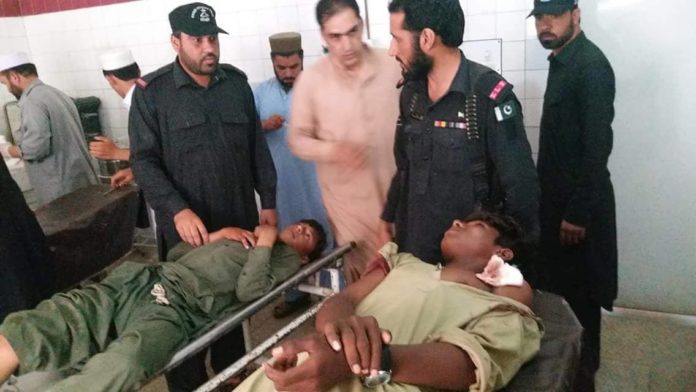 LANDIKOTAL: At least three people including two children were injured in a bomb explosion at Sultankhel area of Landi Kotal,khyber tribal region on Monday.

According to sources,that children found the bomb lying in the field at Sultankhel area of LandiKotal when he threw it on ground it exploded injuring three persons including two children who were transported to District Headquarters Hospital Landikotal for medical assistance.
Injured person condition were stated to be out of danger. 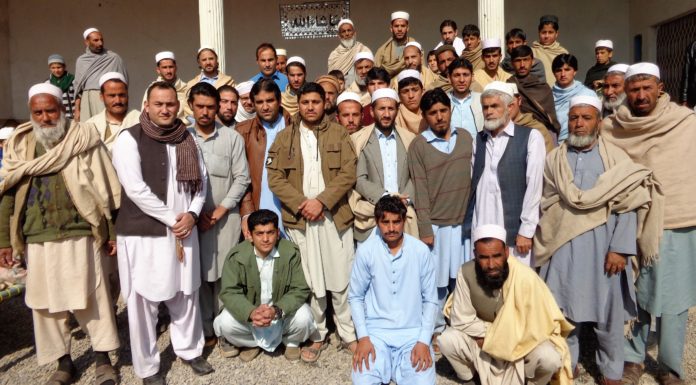