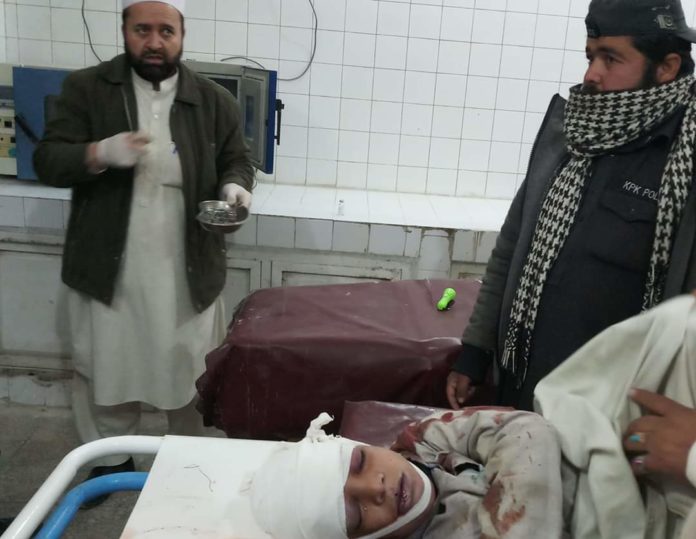 LANDIKOTAL: A boy was killed while a woman sustained injuries when the roof of a room caved-in in Pasedkhel border village in Landikotal, sources said on Friday.

The sources said that a roof of a room had been damaged by a recent spell of heavy rain and snowfall which collapsed all of a sudden this night when family members were sleeping in it.

As a result, a 12-year-old boy identified as Asad Khan was killed while the wife of Nisar Khan wounded. The injured woman was rushed to district headquarters hospital in Landikotal, sources said. 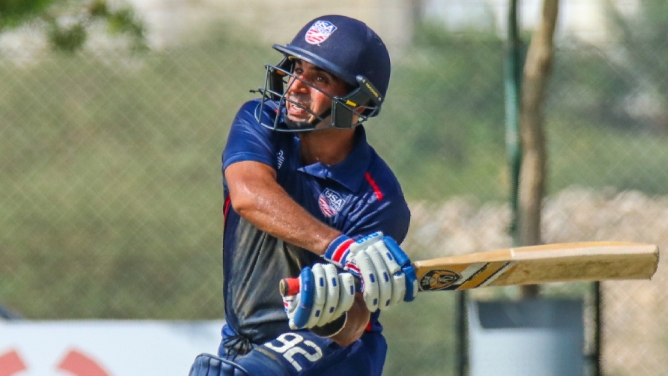