PESHAWAR: A minor daughter of a tribesman from Bajour Agency has demanded the chief justice of Pakistan to help recover his missing father and uncle.

Tayyiba during the Pakhtun Long march rally organized by PTM(Pakhtun Tahaffuz movement) in Peshawar told the media that his father Islam Khan and uncle Muslim Khan had been missing since 2010 from Karachi.

The minor and innocent girl demanded justice from the chief justice of Pakistan to help release his father and uncle. 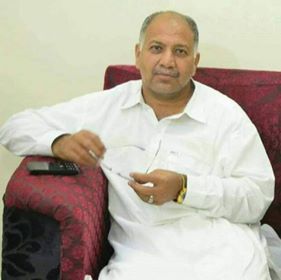