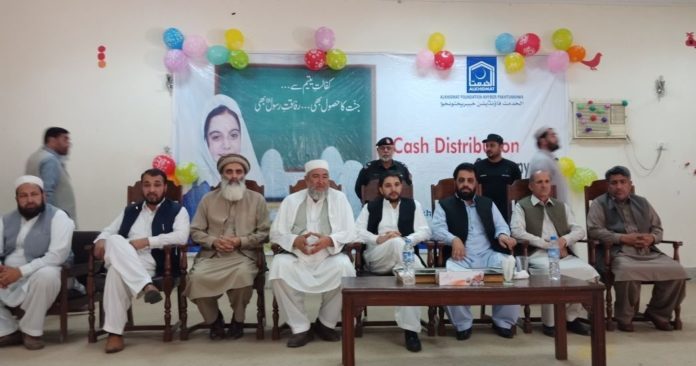 LANDIKOTAL: Under the care of orphans, Al-khidmat Foundation on Friday distributed cash stipends among orphans seeking education in different schools in Landikotal.

In this regard, a colorful ceremony was arranged at Landikotal Jirga Hall which was attended by a large number of local residents, students, Al-khidmat employees and officials of the civil administration.

Speaking on the occasion PA Khalid Mehmood praised Al-Khidmat Foundation for helping the deserving students. He said Pakistan was famous for charity and helping poors. He added that today’s child was the future of Pakistan who would lead the nation with pride.

Naib ameer Al-Khedmat Foundation Khyber Pakhtunkhwa, Doctor Samiullah Jan addressing the gathering said that Al-Khidmat will not let the poor orphan students of the tribal belt alone. Adding that the foundation would keep struggling to provide them health and education.

Other speakers including  Jamat-e-Islami Fata vice chief Zarnoor Afridi,Al-Khidmat Fata vice head doctor Samiullah Jan Mehsud,Shah Faisal and Abdur Rauf said that Al-Khidmat had played a vital role whenever Pakistani citizens faces difficulties. They said Al-Khidmat was running a large number orphans care centres and hospital across Pakistan. They criticized the rulers said that people have started begging for their survival as they were deprived of their basic rights. 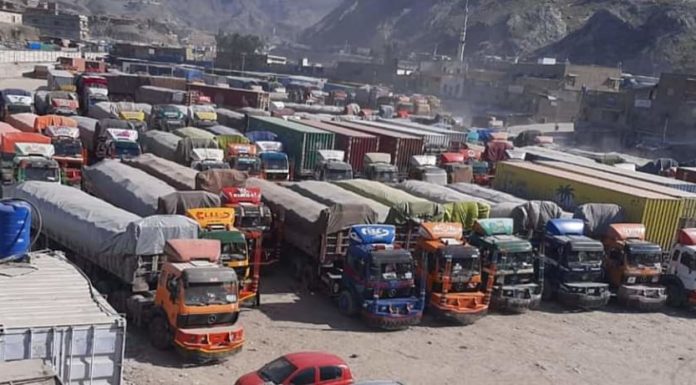