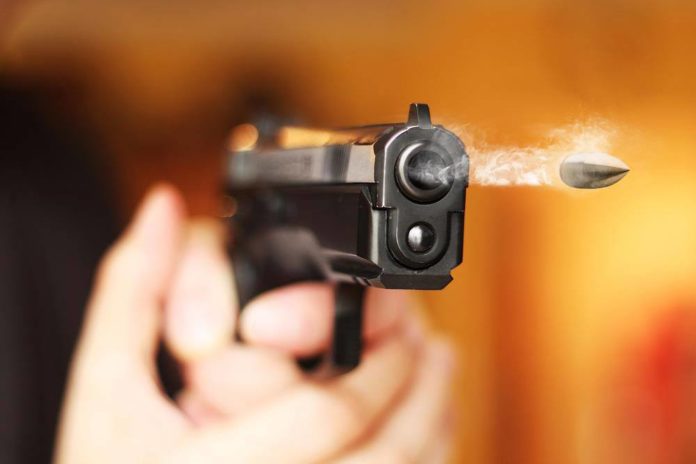 According to sources, that the unknown gun men shot dead two persons in Mir Ali sub-division in North Waziristan tribal district.
The district administration has launched investigation into the incident. However, no arrest was made. 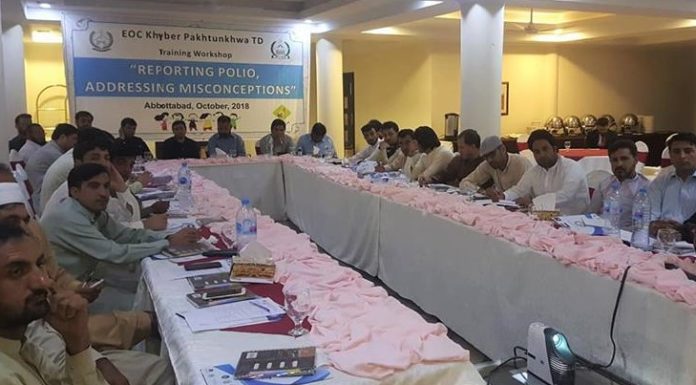