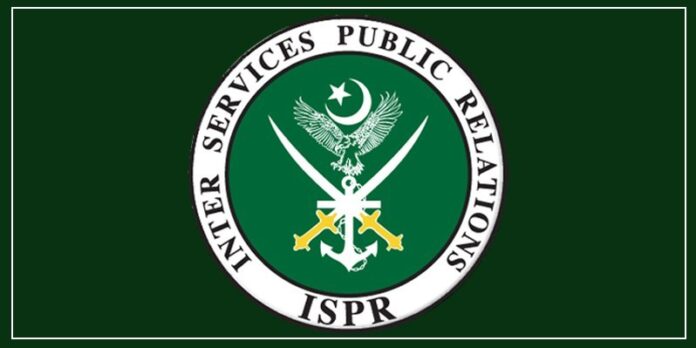 WEB DESK
RAWALPINDI: The Security forces on Friday killed the most wanted terrorist in South Waziristan in an intelligence-based operation (IBO), ISPR.

According to the statement of Inter-Services Public Relations (ISPR), the Security forces had conducted an IBO on terrorist hideout after confirmation of terrorist presence in Sharmangi, Tiarza area of South Waziristan.
During the exchange of fire a high-value target, Terrorist commander ( TTP) Nooristan alias Hasan Baba killed.
He was an expert improvised explosive device (IED) maker and a trainer. The military’s media wing said he was involved in the martyrdom of more than 50 security personnel since 2007. 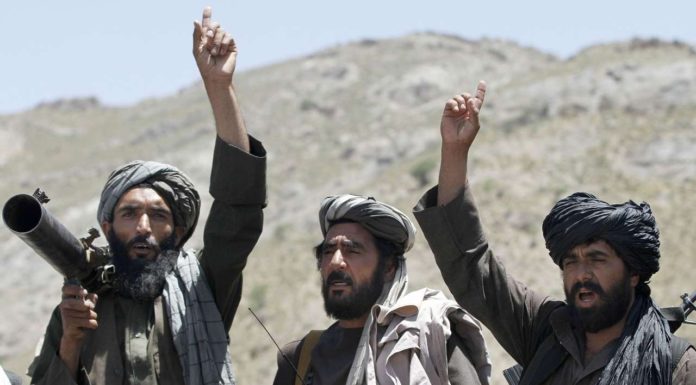