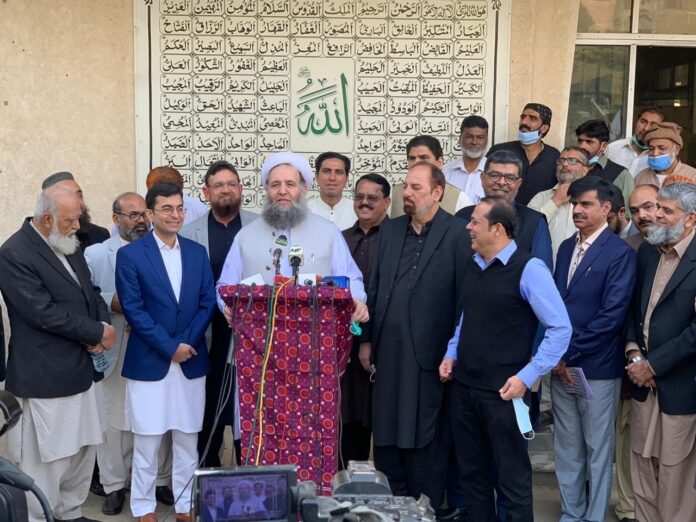 WEB DESK
KARACHI: Federal Minister for Religious Affairs and Interreligious Harmony Pirzada Noor-ul-Haq Qadri Sunday said that opposition leaders had announced to submit their resignation on January 31 but they had not mentioned the year.

Speaking to the media after attending the Haj Conference with representatives of the Association of Pakistan Hajj Organizers and the Association of Sindh Haj Organizers at the Haj Camp, he said “I don’t think they (the opposition leaders) will submit their resignation before 2023”.
Pirzada Noor-ul-Haq Qadri said that staging a sit-in was not an easy task. Prime Minister Imran Khan had extensive experience in staging sit-ins.

Qadri said that inflation was due to the corruption of previous rulers. The rented people can not stage a sit-in on freezing cold nights of Islamabad.
He said that Saudi Arabia had not yet announced a clear policy for Hajj-2021. All the stakeholders would be consulted and their suggestions would be shared with the Saudi officials. Umrah was being performed with proper SOPs and the situation was gradually improving. For the Hajj-2021, all our efforts would be made to ensure maximum facilities for the pilgrims.

The Minister said that the government would make efforts for ensuring the minimum cost of Hajj however if there would be SOPs, Hajj may be expensive.

Earlier, presiding over the meeting Pir Noor-ul-Haq Qadri said it was the first consultative meeting for Hajj 2021 and no formal meeting had been held before this.
“Last year the Hajj was not normal Hajj but now that the vaccine has been introduced, the situation is gradually heading towards improvement. We can’t come to any conclusion until Saudi Arabia government makes any decision”.

The representatives of Hajj Organisers Associations suggested that the maximum age limit for pilgrimage fixed by the Saudi government should be raised from 50 years to 65 years.

They also suggested that the intending pilgrims must be given priority with regard to the COVID-19 vaccine.

Federal Minister for Religious Affairs Pir Noor-ul-Haq Qadri assured the participants that their suggestions would be considered. 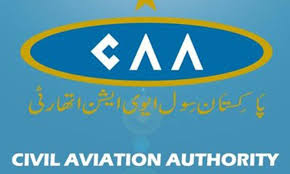